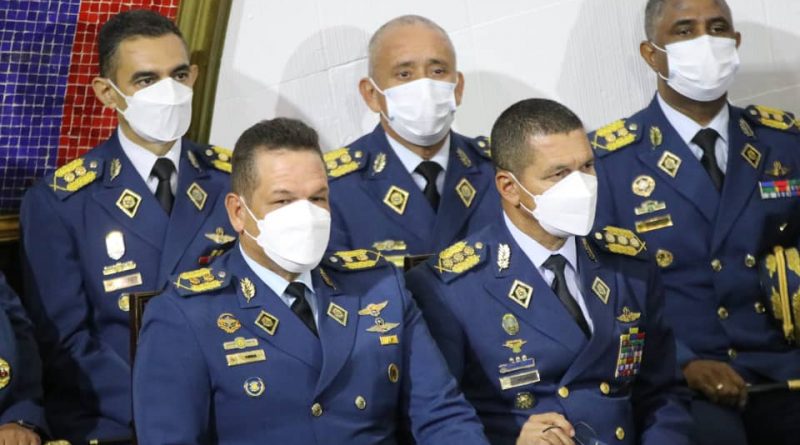 This Tuesday the Plenary of the National Assembly (AN) commemorated the 102nd anniversary of the Bolivarian Military Aviation (AMB) and paid tribute to the men and women who participated in the heroic deed of November 27, 1992.

Regarding these events, the Parliament unanimously approved an agreement through which are acknowledged those slate blue dressed aviators who, driven by the Bolivarian ideology, defended the Homeland and built a project for the country 30 years ago.

The agreement, presented by deputy William Fariñas (PSUV/National), was delivered by the president of the Legislative Branch, deputy Jorge Rodríguez (PSUV/Capital Department), to the commander of the Bolivarian Military Aviation, M.G. Santiago Alejandro Infante Itriago, who along with his high command made an appearance at the Plenary as a special guest.

Fariña stressed that military rebellions seem to have their own laws. He said that the genesis of the 1992 rebellion must be found in the warrior spirit of combat, resistance, insurgency, battle unity and victory, that the people have had throughout their history.

He pointed out that without the infinite memory of the Liberator Simón Bolívar, and Commander Hugo Chávez, the rebellion of 1992 would not have occurred.

The document contemplates commemorating together with the people of Venezuela the 102 years of the AMB, an institution that has been strengthened, trained and committed to the permanent service of the country in the protection of airspace as a sign of sovereignty and territorial integrity, fully subject to the Bolivarian Constitution of Venezuela and the laws.

Through the agreement, the historical validity of the glorious AMB is acknowledged and exalted, which will have as a future perspective to adapt to current technological changes, to remain in office and strengthen its structure, morale and the patriotic feeling of the men and women in blue, to guarantee and defend the integrity of the national airspace.

In this sense, the deputy Alfonso Campos (El Cambio/National), indicated that it is time to generate and create, from the Bolivarian Military Aviation, a purely Venezuelan doctrine that is used and allows the defense of the nation, as established by the Magna Carta.

Finally, Campos urged the cadets and aviators to continue in defense of the Republic from any foreign intention that threatens sovereignty.

Maduro: Venezuelans should not be disturbed by the right wing's destructive agenda 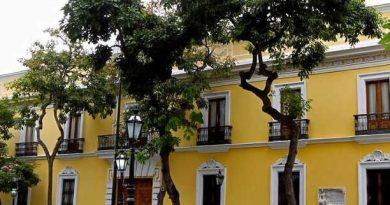 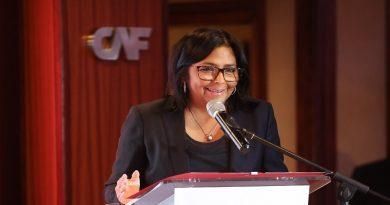 Maduro calls on Venezuelan soldiers to remain with high morals