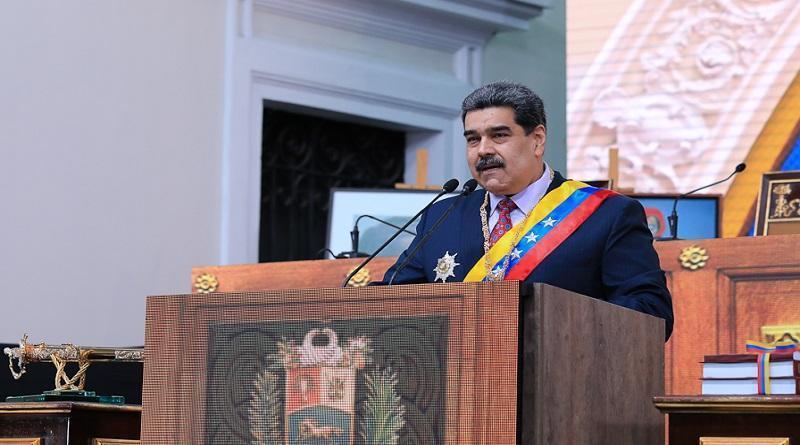 The kidnapping of Venezuelan diplomat Álex Saab was a stab in the back to the dialogue in Mexico, said President Nicolás Maduro Moros, during his annual message to the Nation, facing the National Parliament.

The President revealed that there were tacit, express agreements with the opposition so that Álex Saab’s diplomatic status would be respected: “The United States knew that the kidnapping of the Venezuelan diplomat would generate an energetic protest from our delegation in the dialogues in Mexico. Who made the decision to kidnap Álex Saab? Was it Joe Biden, the president of the USA? Biden, did you made the decision? We had hope, we were optimistic about that dialogue”, said the Head of State.

Maduro expressed that the country expects rectifying actions soon, actions that would allow for a return to dialogue in Mexico.

President celebrates International Day for the Elimination of Violence against Women

Reiterates his willingness to dialogue! Maduro convenes Ramos Allup for a "face to face" meeting

Conquered rights will have constitutional status with the ANC

Measures will be taken due to the increase in the incidence of Coronavirus contagion to 3 cases per 100,000 inhabitants