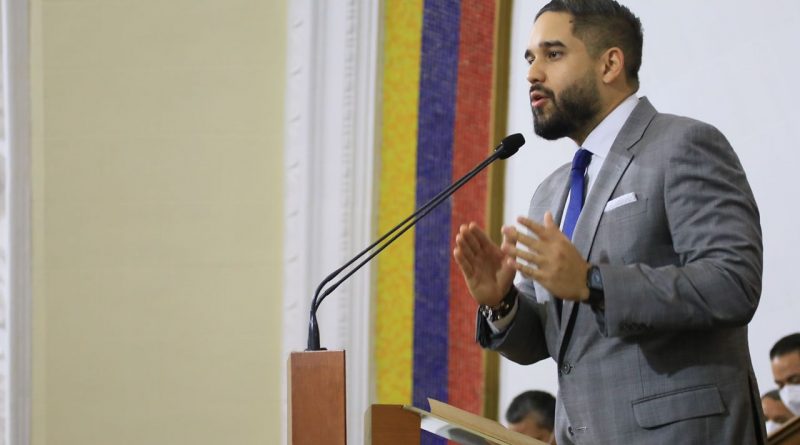 This Thursday, the National Assembly (AN) unanimously supported and ratified, in all its parts, the Second Partial Agreement for the Social Protection of the Venezuelan People, signed between the Government of Venezuela and the self-styled Single Platform (oppositions) in Mexico, last November 26.

The debate was initiated by deputy Nicolás Maduro Guerra (PSUV-La Guaira), who is a member of the dialogue delegation, who recalled that the opposition used violence as a tool to achieve power. In this sense, he highlighted the achievement of leading them into democracy, and stressed that Venezuela has illegally blocked and frozen economic resources that reach 25 billion dollars.

Maduro Guerra indicated that they agreed to release, in a first phase, 3,000 million dollars, through the United Nations Organization (UN), to meet the country’s needs in the areas of health, education and electricity service.

He stressed that thanks to the organization of the Venezuelan people, through the Military Community Brigades for Education and Health (Bricomiles), the educational and health centers have been recovered, for which reason said social organization will be used to receive the money agreed in the dialogue table.

In this regard, parliamentarian Génesis Garvett (PSUV-Falcón), who is part of the dialogue delegation, said that thanks to the signing of the partial agreement, 2,300 schools can be recovered, medicine is given to 60,000 cancer patients, new equipment is supplied to 21 hospitals and increase the electricity supply.

The parliamentarian highlighted the fact that the right wing has chosen the path to peace through the dialogue table, and acknowledged the participation of the president of the AN, deputy Jorge Rodríguez (PSUV/Dtto. Capital), and the head of state, Nicolás Maduro, to steer the opposition towards democracy.

Meanwhile, deputy Luis Parra (PV-National) indicated that the opposition bench, represented in the AN, supports the agreement. However, he specified, they do not feel represented by the opposition delegation that participates in the dialogue in Mexico.

For his part, the president of the AN expressed his deep pride in the scope of the agreement signed in Mexico and celebrated the participation of young deputies Nicolás Maduro Guerra and Génesis Garvett, who actively participated in the dialogue table defending the rights of the Venezuelans.

Arreaza: There is no impediment for Venezuela to participate in the 8th Summit of the Americas

Venezuela rejects European subordination to the US government war strategy 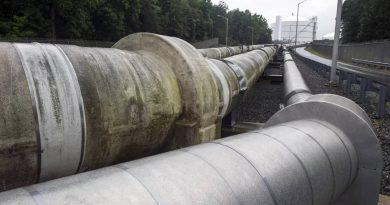 Cabello to rightwing: The People and FANB will defeat violent plans against the country

81% of Venezuelans disagree with violent demonstrations