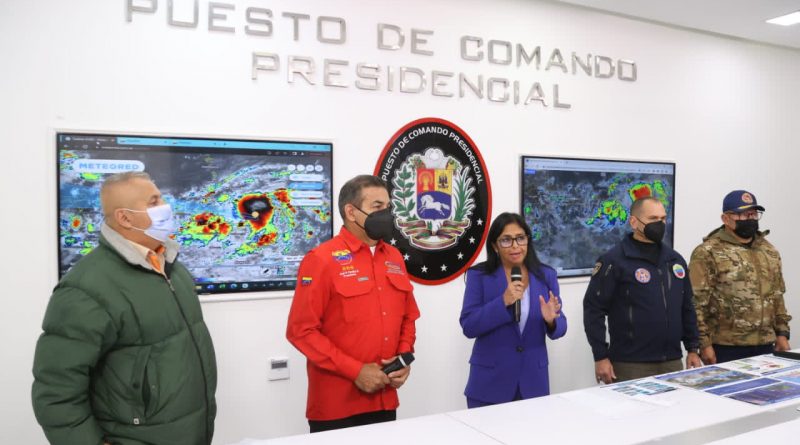 The Executive Vice President of the Republic, Delcy Rodríguez, reported that due to the occurrence of a tropical cyclone in the next few hours, sailings are prohibited, as well as there are flight restrictions in the states involved.

In that sense, she stressed that said cyclone is already in the region and will move from east to west, affecting the states of Sucre, Anzoátegui, Nueva Esparta, Miranda, La Guaira, the Capital District, Aragua, Carabobo, Falcón and Zulia:

“These states are going to be directly impacted by the cyclone and that is why, as a result of this situation, President Nicolás Maduro has asked us to share the information with the country, make the announcements and measures that he has adopted so that the population can be prepared”, he said.

In addition, she urged the regional authorities to start the diagnosis of the vulnerability zones to take the pertinent actions.

For his part, the president of the National Institute of Meteorology and Hydrology (Inameh), José Pereira, reported that said cyclone has approached the Venezuelan coast “due to the high temperatures in the Caribbean Sea and in the Tropical Atlantic. It is not normal for a system of this nature to pass over our shores and this is how we must take risk management for the coming seasons.”

Venezuela confirms 34 positive cases and one deceased due to coronavirus 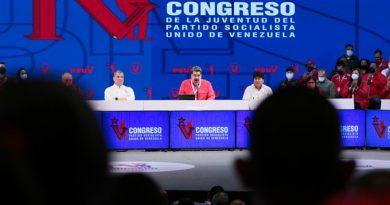 The World in Venezuela! President Maduro received credentials of 10 ambassadors 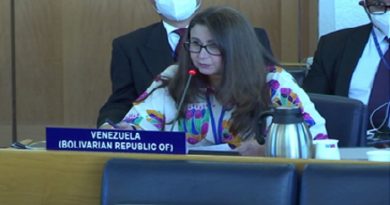 Venezuela praises livestock as a way to combat hunger and poverty