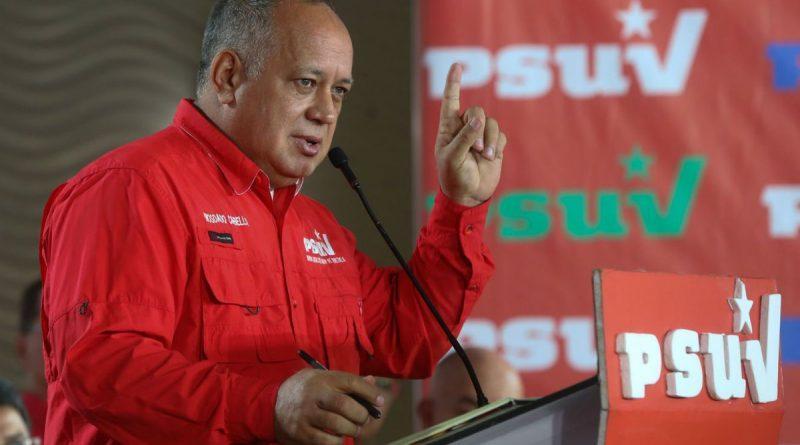 During a press conference of the National Directorate of the United Socialist Party of Venezuela (PSUV), the first vice president of the red awning, Diosdado Cabello, stressed that we are going to the revival of the «house by house» method to meet the needs of the People, within the framework of the 1×10 for good governance:

“Following the guidelines of President Nicolás Maduro, we have given the instructions to restart or revive the house-by-house of the PSUV; street by street, community by community, house by house, case by case, face by face, one by one to review, and there we will begin to load from the 1×10 for good governance so that each case reaches the corresponding instances”, highlighted Cabello during the press conference on Monday.

In this sense, he indicated that during the meeting held with the National Directorate of the PSUV, was discussed the issue of the 3Rs. Nets (resistance, rebirth and revolution) in order to establish this new deployment of the red party throughout the country, with the aim of «beginning to respond as much as possible to our People”.

He stressed that within care issues there have been established priorities such as basic services: “water, gas, electricity, cleaning and transportation, but there is also the social issue, health. of food houses and education”. Therefore, he instructed the PSUV vice president for organization, Julio León, to prepare all the teams to start this new phase.

He recalled that the house-by-house was a PSUV action that began in 2018, but was stopped due to the pandemic. For this reason, it has been requested to restart and begin a new database with all the cases in the country’s communities. 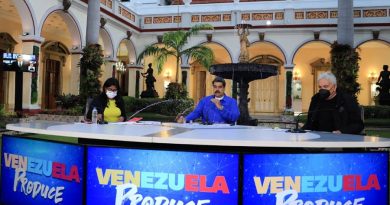 President Maduro: Today the MUD has sunk in its contradictions

Citizen Power subordinates to plenipotentiary character of the ANC

President Maduro: Ambassador of Spain served as an accomplice in armed incursion of May 3

Next Wednesday will be activated the Great Mission Socialist Justice

COVID: 876 new cases were detected in the last 24 hours