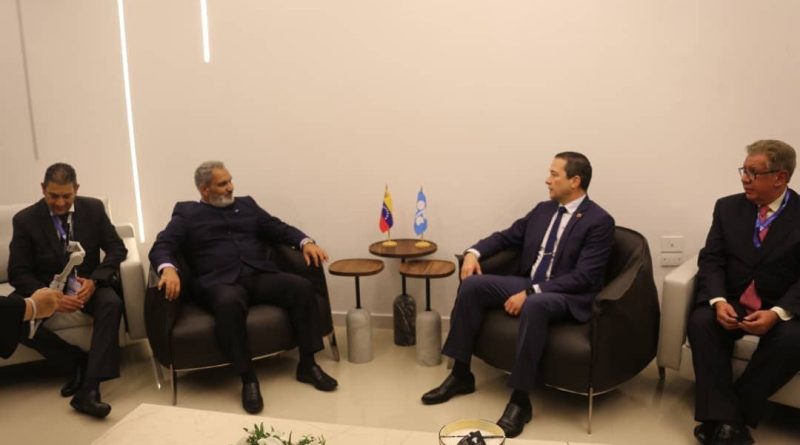 This Tuesday, the secretary general of the Organization of Petroleum Exporting Countries (OPEC), HE Haitham Al Ghais, arrived in Venezuela, who was welcomed by Chancellor Carlos Faria and the different authorities on the occasion of the celebration of the 62nd Anniversary of the creation of this multilateral organization for the stability of the world oil market.

For Venezuela this is of special importance since in 1960 the Venezuelan Juan Pablo Pérez Alfonso, Minister of Mines and Hydrocarbons, began the process to establish a multi-state organization that would be in charge of governing a correct policy in oil matters.

OPEC, 62 years after its foundation, maintains the commitment and objectives focused on promoting and executing policies that contribute to guaranteeing fair prices in the international market and the well-being of the people.

In this sense, Venezuela has played a fundamental role in the achievements of OPEC. As we commemorate one more year of its foundation, our country maintains its position and support with the Organization through its anti-imperialist character that unites us with a liberating vision for the development of the member countries.

The view of HE Haitham Al Ghais, is one more example of the geopolitical importance that Venezuela plays in the dynamics of the world oil market, always seeking the maximum energy well-being for the peoples of the world.

Ambush planned against Venezuela was defeated

Venezuela congratulates Cuba for its victory at the UN 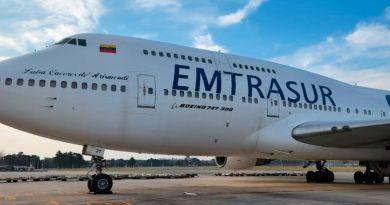 Cabello: This has to become a moral, ethical and unobjectionable victory

5,837 CLAP operate throughout the country to ensure food to the people

Economy and trade lead the negotiating agenda between Turkey and Venezuela