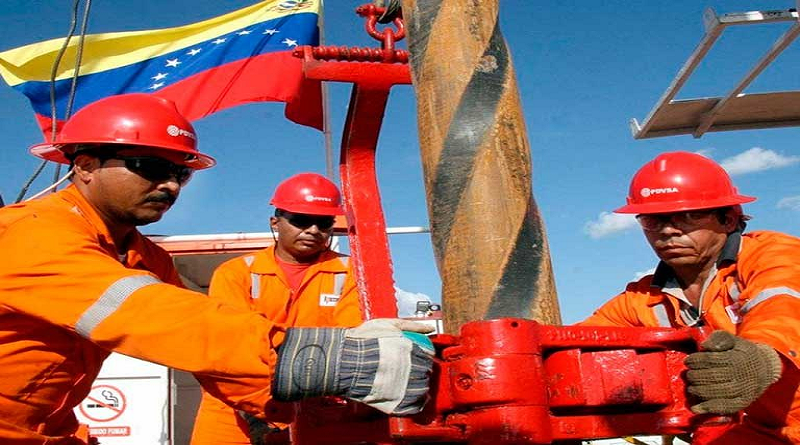 This December 6 marks the 20th anniversary of the oil strike called by the Venezuelan ultra-right wing, with the intention of promoting a climate of destabilization that favored their personal interests, as well as those of powers such as the United States. On the occasion of this date, the President of the Republic, Nicolás Maduro, recognizes the oil working class who frustrated the imperialist ambitions and claims to subdue the national people.

Through his account on the Twitter social network, @NicolasMaduro, the head of state described this historic event as «sinister oil sabotage», which thanks to the courage of Commander Hugo Chávez and the commitment of the workers of Petróleos de Venezuela S.A (PDVSA) ), heroically managed to defeat the oppressive desires of US imperialism.

On December 2, 2002, the extremist opposition promoting violence, called to maintain the oil strike. These actions were implemented after the defeat inflicted by the civic-military union on April 13, that achieved the return into power of Commander Hugo Chávez, for which the extreme right wing attacked the economic stability of the country for 63 days, leaving the people without household gas, gasoline, among other basic needs.

The poverty level reached 48.6% and inflation reached 31%. However, the people trusted the loyalty of Commander Chávez and resisted until this fascist action became a total failure.

“Twenty years after the sinister oil sabotage, my infinite appreciation goes to the oil working class. The courage of Commander Hugo Chávez and the commitment of the PDVSA workers frustrated the imperial ambitions and pretensions to subjugate our People. pic.twitter.com/3nFjmZ1Dlx”

Cabello: "This September 1 we will defend the revolution" 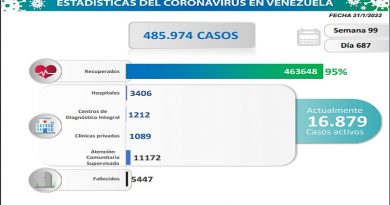