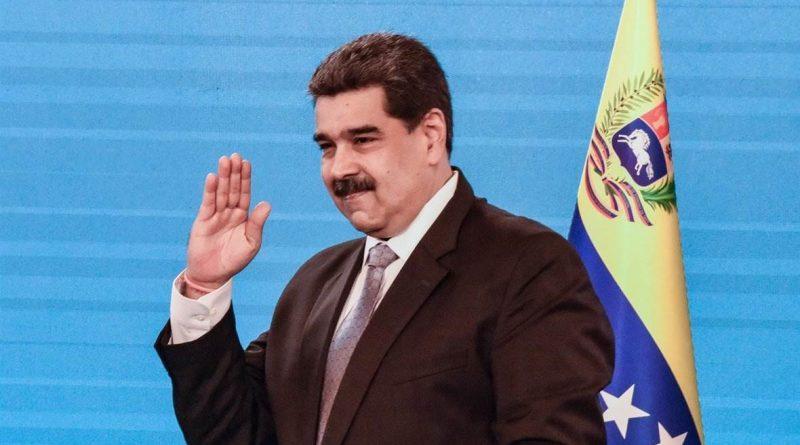 “From Venezuela, we will always bet on a diplomacy of alliances and growth. That is the goal!», This was expressed by the President of the Bolivarian Republic of Venezuela, Nicolás Maduro Moros, through his account on the Twitter social network, @NicolasMaduro.

In this sense, the Head of State reiterated that «creating a map of cooperation requires will, unity, peace objectives and solidarity with the peoples.»

Venezuela has established a frontal position of consolidating strategic alliances with various countries in order to promote a new world order.

It is worth noting that the Bolivarian Government has made innumerable efforts to create a balance in the world concert, despite the constant imperial siege with economic blockades and unilateral coercive measures.

An example of this Bolivarian Diplomacy of Peace was the creation of multilateral organizations such as the Community of Latin American and Caribbean States (CELAC) and the Bolivarian Alliance for the Peoples of Our Americas – Peoples’ Trade Treaty (ALBA-TCP), among others. These organizations are part of the consolidation of a multipolar region, where the main protagonist are the peoples of America and the true humanist integration of governments.

Despite the constant diplomatic, economic and political attacks against the nation, the Bolivarian Diplomacy of Peace continues to bet on solidarity between peoples, non-interference and self-determination.

“Creating a map of cooperation requires will, unity, objectives of Peace and solidarity with the peoples. From Venezuela, we will always bet on a diplomacy of alliances and growth. That’s the goal!”

Empowered Venezuela! 2018 will be a year of prosperity and victory

Ministry of Economy refines strategies of the Economic Recovery Program

Venezuela congratulates Cuba for its victory at the UN