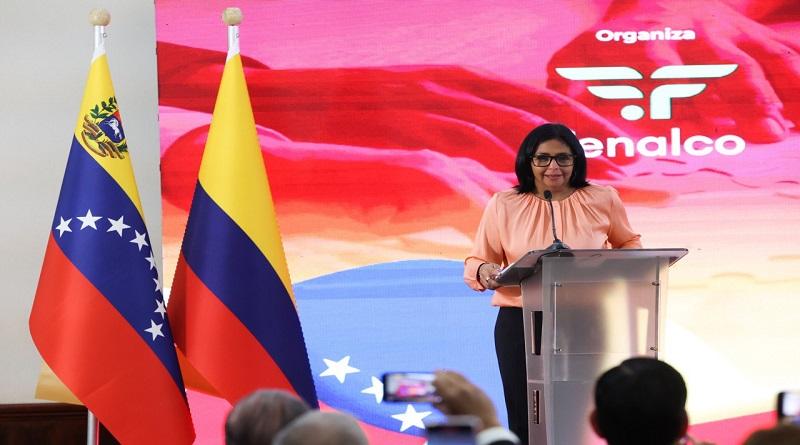 «We have studied the creation of a Binational Economic Zone on the borders between Venezuela and Colombia, in order to establish a balance in relation to import and export taxes, so that commercial activity can take place in conditions of equality and reciprocity,» announced this Thursday the executive vice president of the Republic, Delcy Rodríguez.

The statements were offered by Rodríguez during a meeting with the Venezuela-Colombia Exploratory and Commercial Mission where she stressed that the proposal for the creation of a Binational Economic Zone on the borders, announced by President Nicolás Maduro, «will promote commercial dynamism between both nations and will achieve a matrix of equal exports.”

Likewise, she indicated that Venezuela has worked to change the rentier model and has shown positive growth in the production of various items to supply the country and for export.

Venezuelans attend call to update and enroll in the RE 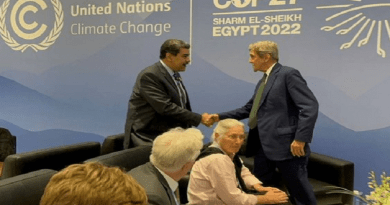 Piñate: Petro recovered the Bolívar, and gives strength to salary of workers

President Maduro met with Bolivarian governors and mayors in Caracas

CNE will hold a second electoral drill on November 15

Institutions of the European Union try to destroy dialogue process