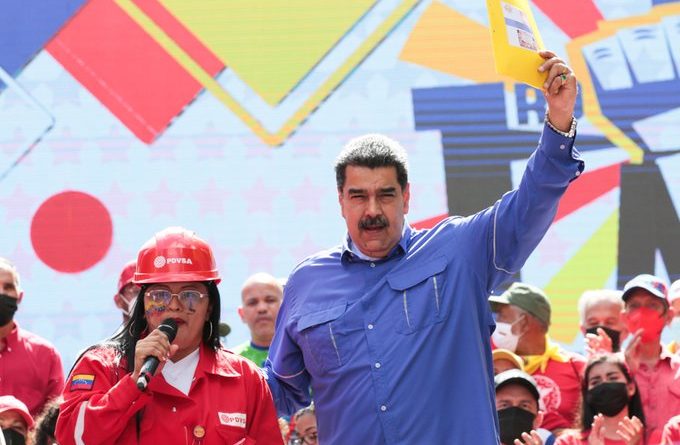 The President of the Republic, Nicolás Maduro Moros, urged the members of the National Assembly to resume the discussion of a set of law bills for the working class, initiatives outlined at the time by Commander Hugo Chávez:

«Jorge Rodríguez, deputies, vice president, I ask you to get your act together, 10 years have passed and the laws proposed by Chávez have not been made”, exhorted the national president during his participation in the great International Workers’ Day march held in Caracas.

In this regard, the Head of State set a lapse of one year for the parliament so that these regulations are drawn up for the benefit of the working class:

Among the projects that he ordered to resume are the Domestic Workers Law, the Home Workers Law; a law for the Motorized workers; regulations for Professional Sports workers, as well as a Law for the Agricultural and Transport sectors.

He also instructed to create laws that protect the rights of workers in Maritime, River and Lake Navigation, and finally laws for Culture workers and for the sector of workers with disabilities.

Maduro: There will be no impunity here, it is much the damage they have done

Venezuela says NO to OAS's interventionism! 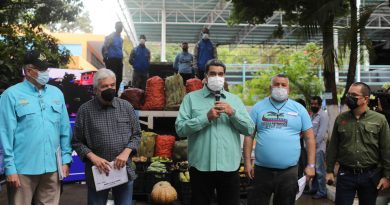 Approved «My Clap is Productive» Plan

Maduro: It is impossible to think of the liberation of peoples each one by its side

Dario Vivas denounces US interference to the IPU