The President of the Bolivarian Republic of Venezuela, Nicolás Maduro Moros, held on Wednesday a major work meeting with his counterpart, Vladimir Putin, to discuss strategic issues and strengthen ties of cooperation in line with the Bolivarian peace diplomacy promoted by Venezuela around the world.

During the activity, the Venezuelan leader highlighted that Venezuela is standing up and fighting against the threats that have haunted the South American country for more than 100 years, while pointing out that the aggressions that Venezuela is the victim of have been an apprenticeship for the country. country and the region.

On the other hand, the president of Russia, Vladimir Putin, stressed that the relations between both countries in economic matters have advanced in the commercial and financial, despite the difficulties presented by the abrupt fall of oil prices on a global scale.

In that line, he welcomed the effort that President Maduro has made to reach dialogues with the Venezuelan opposition. 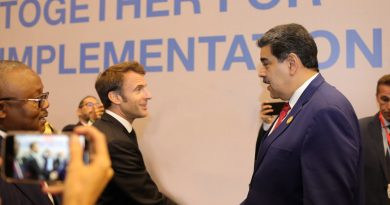 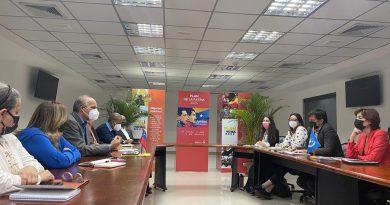