The President of the Bolivarian Republic of Venezuela, Nicolás Maduro, denounced that the conspiratorial plans against him continue, as well as he revealed that there is a great financing of these, from the United States and Colombia: «The conspiracies continue, the conspiracies are permanent», he said.

He advanced that the conspiratorial plans against him are brewing since March, in this sense he said that during the electoral campaign of officers of the Bolivarian National Armed Forces (FANB) was arrested a group that was being financed by Colombia, whose objective was «to form a military disturbance, an attempt, on the day that the date of the presidential elections was to be announced», he said.

In a press conference from Miraflores Palace, he continued his denunciation, assuring that there is a retired general named Francisco Báez, «Who moves through the Caribbean, between Miami and the Dominican Republic, and who plans to give a coup d’ etat in October, but he will not be able to do so. I have denounced this fact (…) (Baez) is involved in all conspiracies; we will also capture him and he will come to pay for his misdeeds», he said.

Two other groups were captured during the campaign period, one of which consisted of active officers of the FANB, whose objective was to make a statement on May 20, the day of the elections, to demand the event to be suspended. «That handful of soldiers who betrayed and put themselves at the service of Colombia do not represent the morals and loyalty of the Bolivarian National Armed Forces», he concluded.

President Maduro confirms he has had contacts with US representatives 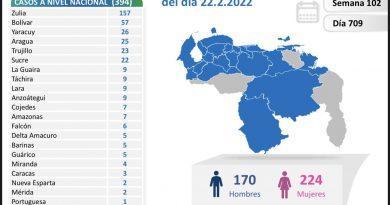 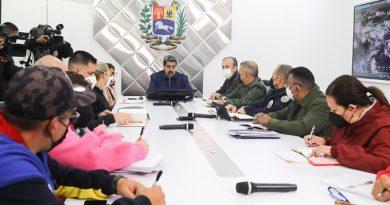