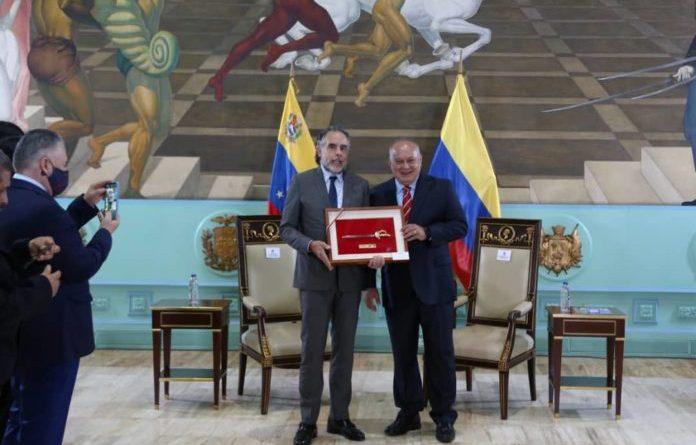 This Tuesday the president of the National Assembly, Jorge Rodriguez, welcomed Colombian ambassador to Venezuela, Armando Benedetti at the Palacio de los Escudos (Palace of the Shields). Previously, Benedetti was received in the Hall of the Shields of the Legislative Federal along with the head deputy of the Bloc of the Homeland, Diosdado Cabello.

Benedetti thanked for the reception and stressed that the border issue has to be agreed upon.

Benedetti arrived in the country last Sunday, and was received this Monday at Miraflores Palace by the President of the Republic, Nicolás Maduro, to whom he handed over the diplomatic credentials as Colombian ambassador to Venezuela.

In his first official visit, Ambassador Benedetti plans to coordinate the first meeting between the President of the Bolivarian Republic of Venezuela, Nicolás Maduro, and the Colombian President, Gustavo Petro:

«I will propose that this meeting could be at the beginning of October at a border site between the two nations”, he said on Monday in his meeting with the first National President at Miraflores Palace. 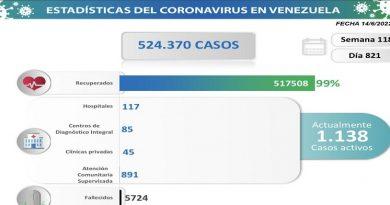 Students from Mission Ribas have cultivated 397 hectares of food 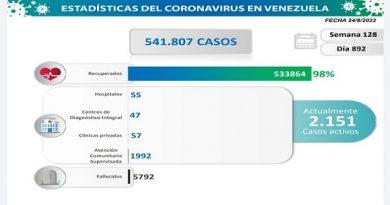