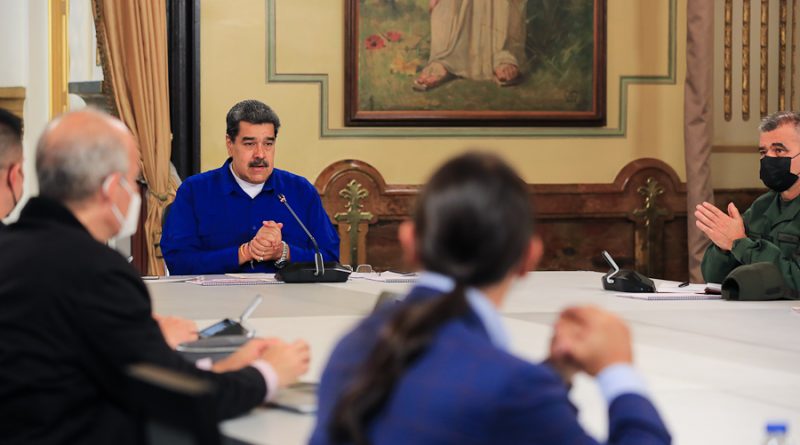 From the perspective of the civic-military union, the Popular Brigades were born to advance in the comprehensive repair of the network of education and health services throughout the country, as announced on Monday the President of the Republic, Nicolás Maduro.

From Miraflores Palace, in Caracas, the Head of State emphasized that the creation of the Popular Brigades stems from the priority demands of the people through the 1×10 system of Good Governance, which lays the foundations for the construction of the Map of Solutions and the Specific Action Agenda (ACA), aimed at providing effective responses to the main needs of the population:

«We are going to set up hundreds of Popular Brigades for education, for health in union with the People’s Power and the military power, the civic-military union in particular”, stressed the national president during a work journey with the Council of Sectoral Vice Presidents.

«In the case of health, I call on the community councils, the People’s Power, the Health Committee, and in the case of education, I call on the Bolivarian Movement of Families, the Bolivarian Student Organization, and the Venezuelan Federation of Students of Secondary Education, to the teachers, to the community so that we go to the constitution of Popular Brigades for health and education”, he exhorted.

The Head of State specifically detailed that the rehabilitation of the infrastructure of the National Public Health System will focus, in a first stage, on Barrio Adentro 1 and 2 from the National Health Plan, configured as a result of the critical knots exposed by the people through the 1X10 system of Good Governance.

In this regard, he stressed that «we must thank our people who have joined the 1 × 10 of the Good Governance«, which deepened the connection between the National Government and the problems of the Venezuelan communities.

The ANC saved the country from a possible civil war

Alert! Opposition is set by Europe to generate violence before Spanish elections 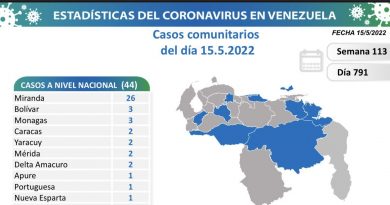 COVID: Venezuela registers 604 new infections and a recivery rate of 94%

Were resumed talks on security between Colombia and Venezuela