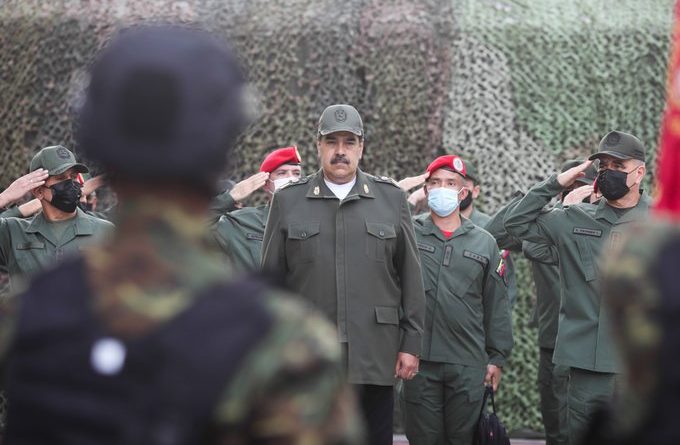 A total of 257 TANCOL structures and camps have been destroyed in Apure state, 26 of them laboratories for the processing of illicit substances, as reported on Monday the President of the Bolivarian Republic of Venezuela, Nicolás Maduro Moros during the presentation of a balance of the fight of the National Armed Forces against these terrorist, armed, drug trafficking organizations sent to Venezuela by the outgoing government of the president of Colombia, Iván Duque.

In this regard, the head of state pointed out that since last January, the FANB has been deployed on the border with Colombia in the presence of groups of armed terrorists and drug traffickers (Tancol), with the aim of destabilizing our nation.

Thanks to the “Bolivarian Shield” operation, the FANB has managed to dismantle the criminal activities of the Tancols, especially with the destruction of camps in states Apure and Zulia, where in the latter there was maintained a technical support camp for clandestine tracks.

As part of this effort, in the last 10 years, 295 drug trafficking aircraft have been neutralized.

In his capacity as Commander-in-Chief of the FANB, Maduro ordered an increase in deployments to dismantle the physical, territorial, and logistic aspects; military, political and social to all these TANCOL groups dedicated to terrorism and drug trafficking:

«We have an intense battle, you must dismantle, all the Tancols serve the Colombian government, they are enemies of Venezuela,» he emphasized.

Similarly, he announced that military and police operations will be increased to put an end to the actions of Colombian criminal groups in the rest of the country:

«The country fights against the greatest enemy of the health and life of the people (drug trafficking), which comes from the political power of Colombia,» stated President Maduro, emphasizing that this strategy of drug trafficking and Colombian paramilitary terrorism is supported by the United States of North America:

“From the neighboring country they brought all the dirty methods and wounded and killed peasants and soldiers. They are operational groups that are financed by drug trafficking,” he added.

During this day, held at the headquarters of the Ministry of Defense, located in Fort Tiuna in Caracas, President Nicolás Maduro awarded decorations to Navy Lieutenant César Rendón and Lieutenant Commander Jesús Alberto Silva.

“We have just decorated officers Rendón and Silva for their heroic actions, they were wounded in the combats with the Armed Terrorist Drug Traffickers of Colombia and here they are with their chests full of pride for the duty fulfilled and ready to continue fulfilling the Homeland”, he underlined.

Finally, the head of state instructed the Minister for Defense, G/J Vladimir Padrino López, to join the 1×10 of Good Governance to meet the needs of the population in terms of security.

Chancellor Arreaza met with head of the Italian diplomatic mission 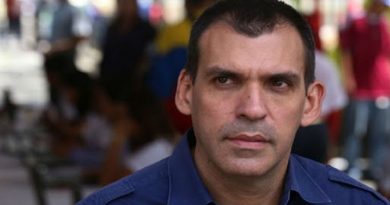 AN approves draft Law to Reform the Law of Indigenous Languages