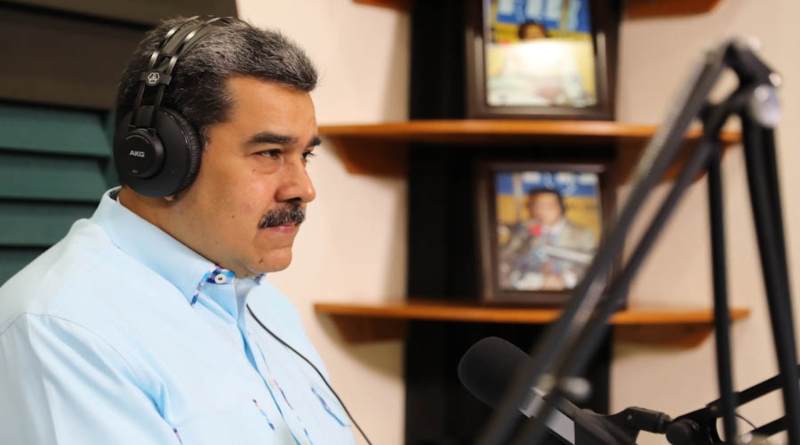 The President of the Republic, Nicolás Maduro, acknowledged the work of the Criminal and Criminal Scientific Investigations Corps (CICPC) in rescuing the young Frányely Guerrero.

The Scientific Police carried out the operation thanks to the intelligence work of this body. On this point, the President expressed: «Today they had a great achievement, it filled us with happiness at dawn, by rescuing the young Frányely Guerrero, in Barinas, safe and sound.»

He stressed that the rescue responds to the efforts of the director of the body of scientific investigations, «Douglas Rico, its General Commissioner and Director, to all the personnel of his work groups, of the commands, there in Barinas, and throughout the Venezuelan plain, after an arduous, detailed scientific investigation, which we carried out in detail, the safe and sound rescue of this young Venezuelan was achieved”.

“I congratulate the members of the Scientific, Penal and Criminal Investigations Corps, @DouglasRicoVzla and her entire team, for the rescue that took place today #May19 in Barinas, of the young Franyeli Guerrero who is already with her family. An Impeccable Operation!”

Government will consolidate growth cycle of the Bolivarian Revolution 2016-2026

Maduro: In Venezuela begins new stage of the Bolivarian Revolution