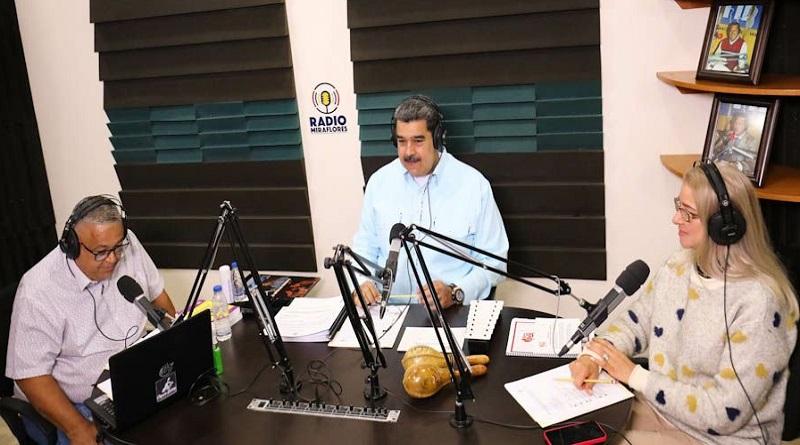 President Nicolás Maduro Moros announced that the Executive Vice President of the Republic, Delcy Rodríguez, began with authorities of the UN Refugee Agency (UNHCR), the coordination of real efforts to support Venezuelan migration and effectively direct resources of aid, so that governments like Iván Duque’s in Colombia do not steal it:

“Much has been talked about migration and, well, there are people who have used the issue of migrants to enrich themselves and steal, request money from international organizations. The first one is Iván Duque, president of Colombia at the expense of migrants. He has enriched himself personally and they have given millions of dollars to the Colombian government and not a single dollar to migrants”, said the head of state from his radio program “La Hora de la Salsa y la Alegría”.

The President recalled that Venezuela has filed a complaint with international organizations to protect Venezuelan migrants, who, due to media pressure, went abroad to work and have expressed their desire to return to Venezuela, for which they have registered on lists of requests for aid to the Bolivarian Government.

Maduro said that the Vuelta a la Patria (Return to the Homeland) Plan is active to come to the rescue of compatriots abroad, for which he has asked international organizations to redirect that money that the Colombian president steals to return Venezuelan migrants:

“We have asked these organizations, if you have millions of dollars, to support this plan to charter planes to bring us the thousands who want to return from Peru, Chile, Ecuador, Colombia…” he said publicly.

“I provide the planes, so the Executive Vice President has made the first steps and this is what we are going to do with different UN agencies, so that they stop giving money to thieves like Duque, and put that real money to benefit the migrants,» he concluded.

Government will cover 100% of production units in the country

Istúriz assures dialogue is being attacked by foreign factors

Venezuelan authorities will show evidences of reissue of coup plan 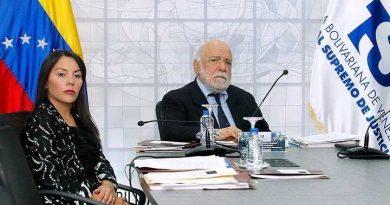 Sunacrip initiated sale of Petro with convertible currencies and crypto-currencies

President Maduro: Youth carries the hope of the peoples