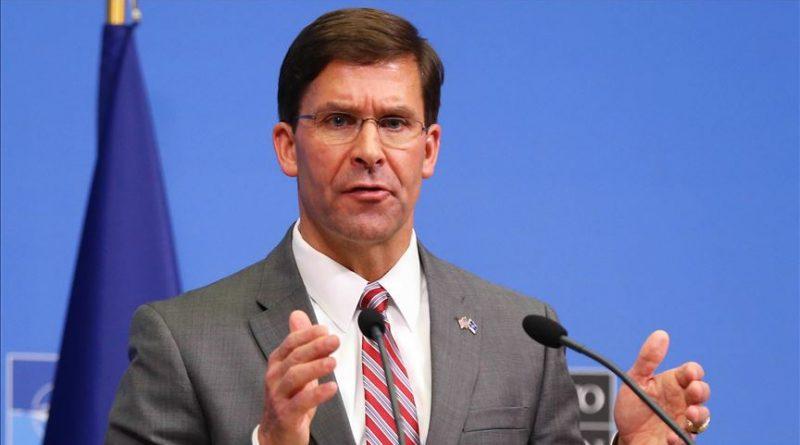 The former Secretary of Defense of the United States (USA), Mark Esper, published in early May a book entitled “A Sacred Oath”, in which he makes revelations about plans of aggression against Cuba and Venezuela.

The text talks about the meeting between Juan Guaidó and Trump, and highlights that it was the starting point for several officials of the North American nation to increase their interest in planning a military invasion and military actions with Colombian mercenaries in Venezuela and the assassination of the President Nicolas Maduro.

For his part, the permanent representative of Venezuela to the United Nations, Samuel Moncada, made a summary of the book and stated that the former Secretary of Defense agreed to cut oil revenues to Venezuela, but that the naval blockade was an «old and obsolete” idea.

“Oil was the currency with which Caracas compensated Havana for its support. We would eventually learn that Mauricio Claver-Carone, the NSC’s senior director for the Western Hemisphere, was pushing a hard line in the White House, and he found a sympathetic ear for military options in O’Brien,» wrote Esper.

“1/ What follows is one of the many confessions by Mark Esper, US Secretary of Defense during the Trump administration. All Venezuelans must know these facts to understand the threat we still face today”

Casado: The US is preparing the public opinion for an intervention in Venezuela

El Aissami: We are obliged to overcome the economic war and create conditions for stability

Venezuela and Jamaica sign pre-agreement to modernize refinery in Jamaica

Venezuela asks WHO to lift sanctions