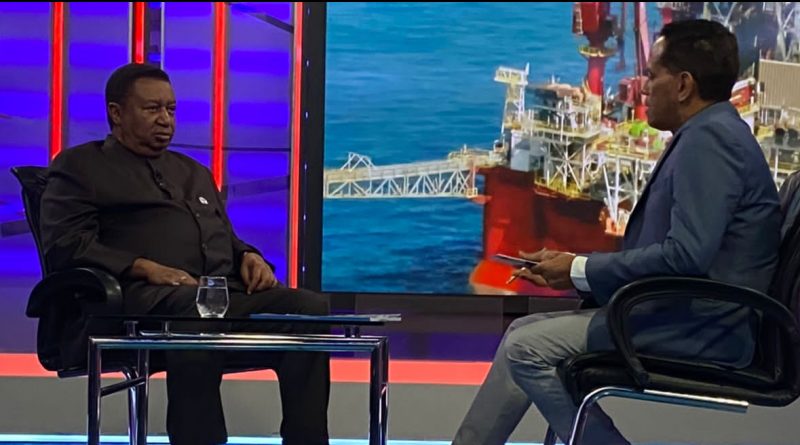 The secretary general of the Organization of Petroleum Exporting Countries (OPEC), Mohammad Barkindo, during an interview granted to the TeleSUR TV station, praised the ability of workers to promote the recovery of the Venezuelan oil industry in the face of the imposition of coercive measures by the US government.

In this sense, Barkindo stressed that the men and women of the oil industry «really are heroes, they have made a wonderful transformation that is unprecedented in the history of oil”, referring to the visit he made to the José Antonio Anzoátegui petrochemical complex, located in eastern Venezuela.

On that occasion, the Secretary General of OPEC was able to verify the productive capacity of the country’s oil, petrochemical and gas workforce, for which he recognized the effort that Venezuelans make daily to get ahead despite US foreign actions:

“It is something inspiring for all OPEC member countries and we can do it, if Venezuela can do it, we can do it too, and the world oil industry has a lot to learn from what these young people, what these men and women have done in this complex”, stressed the Secretary General.

By offering more details, Barkindo assured that these aggressive measures promoted by the United States Government violate the right of access to energy at a global level, being even more vulnerable at this time in the face of the evident energy poverty that affects the peoples of many parts of the world; sufficient reason to argue that «they are not only attacking Venezuela, but also the rest of the world”.

Next, the OPEC leader was emphatic in pointing out that the measures imposed against Venezuela, the country that has the largest proven crude oil reserves in the world, limit its ability «to fulfill such an enormous role that it has by being a reliable supply of oil on the world market”.

Mohammad Barkindo took advantage of the interview to express his resounding rejection of this type of action that affects the oil sector in the current geopolitical context, stressing that any attempt to penalize crude represents a sanction for all countries, without any distinction, therefore the coercive measures «go far beyond the limits that are imposed on the countries that are the object of these sanctions”.

The OAS tends inevitably to disappear 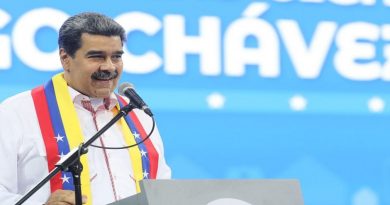 Maduro: Factic powers want to give a media and judicial coup against Lula