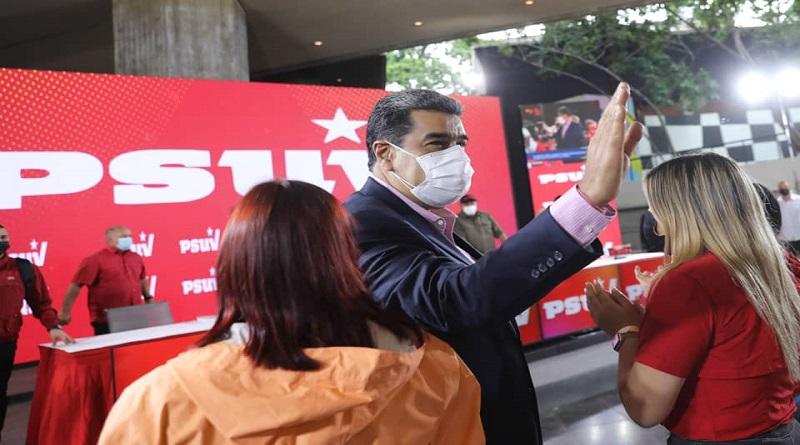 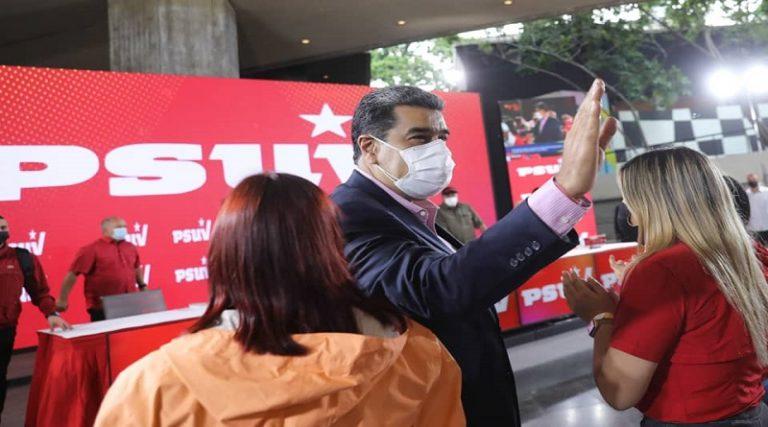 The president of the United Socialist Party of Venezuela (PSUV), Nicolás Maduro, assured this Thursday that the income of Venezuelans will improve with the recovery of the country’s wealth:

“We were attacked by the empire for 14 months without being able to sell a single drop of oil, until we were generating new sources of wealth. We began to produce the food that Venezuela consumes for the first time in 100 years. The industrial apparatus began to recover (…) we improved the oil industry, and with that first improvement, the first step came, bringing the minimum wage to half a Petro, and with that half a Petro, all the salary tables went up”, emphasized the president Maduro during a work session held at the Teresa Carreño Theater.

In statements broadcast by Venezolana de Televisión, Maduro asserted that work will continue to continue with the recovery of the economic apparatus, and thus be able to advance and rescue all the benefits for the people:

“Venezuela is improving, and economic growth has begun (…) and salary recovery has begun”, said Maduro.

It should be remembered that, last March, President Nicolás Maduro decreed an increase in the minimum wage, which will be located at 130.00 bolívars per month. It also indicated that the amount of day wage per shift will be paid based on the monthly minimum wage referred to in this article, divided by 30 days.

On the other hand, he highlighted that part of this recovery is thanks to the activation of the oil industry:

And he said that «A new era has opened for Venezuela and the world”. «The phenomenon of entrepreneurship, that people in their homes in the pandemic began to work and did not sit idly by, is a new time of transition, towards socialism, of free and equal men and women”.

Maduro: Pancho Villa is a symbol of resistance against imperialism

FANB ratifies defense of the country against US aggressions

Next week will begin the drafting of the new Constitution

Office of the presidency activates its 1X10