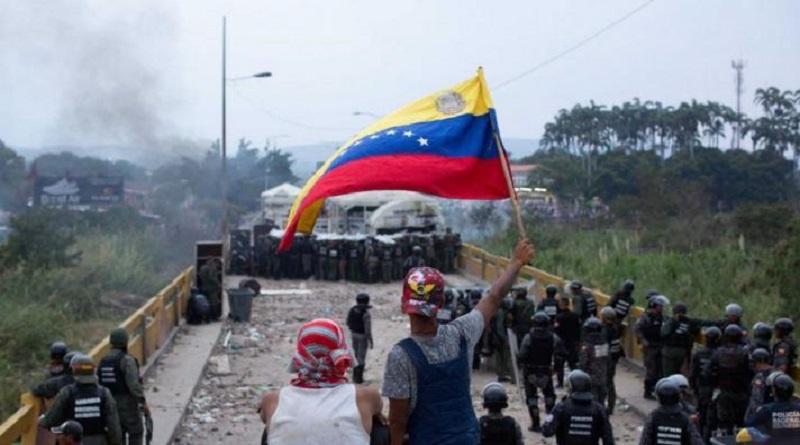 The deputy of the National Assembly (AN), Saúl Ortega, indicated in the “Café por la Mañana” (Coffee In The Morning) TV program that the civic-military union was key in the Battle of the Bridges to defend the Homeland, against the aggressions of the North American empire.

He explained that there was an operation, using the concept of humanitarian aid «for interference and intervention, those criminal acts of the North American empire with its lackeys in Latin America grouped in the Lima cartel»,

He added that behind the famous concert (*), “there was a military-type operation in which the then government of Chile, Brazil, Colombia and Paraguay participated. They were looking for the conditions to justify the mobilization of armed forces. That was in the planning.»

(*) The Battle Of the Bridges was staged as an operation which used a popular concert named “Venezuela Aid Live” held on February 22, 2019 on the Colombian side of the border zone uniting Colombia (North Santander) and Venezuela (Táchira river, on Táchira state. Colombia), near the “Tienditas” international bridges, as an excuse to promote a destabilizing action. Since at the time were known the intentions behind the event, on the Venezuelan side there was held a similar concert, with the support of the military and the People’s Power, who impeded the entry into Venezuelan territory of weapons and war material disguised as Humanitarian Aid. 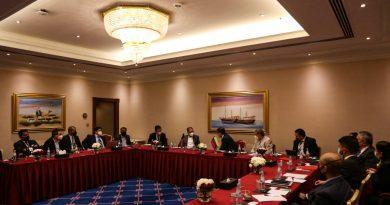 Maduro: We align with the bases to renew the leadership of PSUV