The Bolivarian Government will continue at the dialogue table despite the absence of the opposition´s delegation to the Dominican Republic for the continuation of the process, said the Head of the Bolivarian delegation for dialogue, Jorge Rodríguez.

«The delegation of the Bolivarian Government of President Nicolás Maduro meets its word. It was announced by President Danilo Medina that we had called for a meeting on January 18 and 19, and here we are, in an expression of adulthood and maturity from the moment that President Maduro called for dialogue».

«When we have pledged our word we have fulfilled the pledged word, the Bolivarian delegation has maintained an unwavering vocation to peace, in order to settle conflicts through peaceful means (…) we have never refused to dialogue, much less to do so with the Venezuelan opposition», he said.

Rodriguez insisted that most of the points for the signing of an agreement between both delegations were discussed and agreed, so he denounced that the opposition’s lack of assistance is due to the fact that the Governments of Donald Trump, Mariano Rajoy and Juan Manuel Santos are pushing for the opposition not to participate in the presidential elections scheduled for this year.

«Unfortunately the opposition did not showed today, using futile excuses resorting to arguments that have nothing to do with the necessary maturity (…) the showing of courage they gave last Saturday lasted barely 4 days and a half, today they succumb to the pressures of those who refuse to an electoral option (…) there are sectors of the Governments of Donald Trump, Mariano Rajoy and Juan Manuel Santos that are pressing the opposition not to participate in the presidential electoral event», he said.

He reiterated that despite the sanctions and constant attacks against Venezuela and the State, the Bolivarian Government will persist in its efforts to continue the dialogue with the opposition.

«We do not care that they threaten us with sanctions; let’s continue with this dialogue table. The plans of the Bolivarian Government of President Nicolás Maduro to advance social, economic and electoral political issues continue without delay», he said.

Executive establishes fund of Bs 10 billion for deployment of CLAP 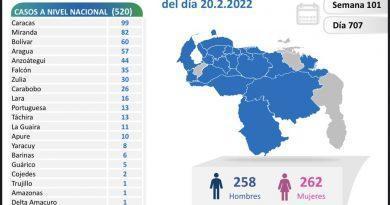 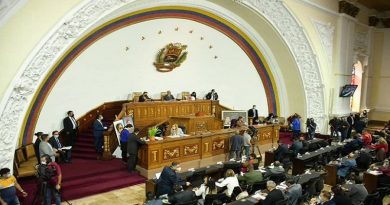 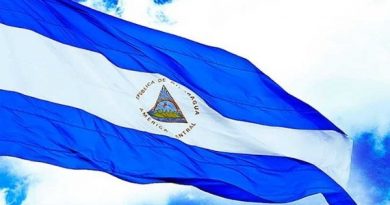 Arreaza: We have broken the blockade against Venezuela through new alliances