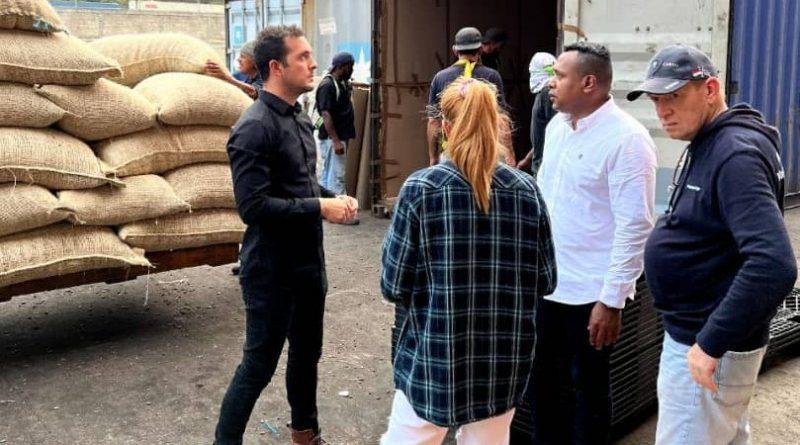 This Wednesday, February 23, more than 40 tons of Venezuelan cocoa were acknowledged for export to the Russian Federation. The commercial operation was managed by Miranda Casa de Comercio company, and had the close support of the Venezuelan-Russian Chamber of Economic Cooperation «CAVERUS».

This event marks a crucial phase in the process of exporting cocoa that has been managed throughout the month of February and that has included other phases such as the selection, inspection and maquila of the product.

A great cocoa to delight the Russian palate:

On this occasion, CAVERUS accompanies the export of Venezuelan type f2 cocoa beans, originating in Irapa, Sucre state, in the east of the country. This type of cocoa is the result of cross fertilization between trees of the Criollo and Forastero varieties. It is a spontaneous fertilization process that originated on Trinidad island, around 1730.

As a result of this mixture, this variety of cocoa combines the typical flavor of the criollo variety with the natural resistance of the foreigner, which gives great added value to this Venezuelan product. For this reason, this cocoa contributes 90% of the national production.

The strategic export of this quantity of cocoa from Venezuela to Russia is carried out as a result of the agreements and commercial relations achieved in the 1st CAVERUS Trade Mission 2021. This mission, carried out in April 2021, had as its main objective the generation of first contacts between Venezuelan and Russian business representatives. As part of this strategic space, important meetings were held focused on the realization of profitable businesses for both countries.

CAVERUS thus fulfills its objectives, working tirelessly to make the most of the agreements signed for the benefit of the country and the Venezuelan business community.

On this occasion, the organization that accompanies trade relations between Venezuela and Russia joined forces with its affiliate, the exporter Miranda Casa de Comercio, to bring 2 containers to Russian territory with a total of 43 tons of Venezuelan cocoa of the best quality. The product will be making its transit to Russia during the next few weeks, and its departure is expected on March 2, until it finally reaches its destination.

In this way, cocoa is added to the portfolio of Venezuelan items that have already included avocado, as export products of interest to the Russian Federation, and which, thanks to the efforts of CAVERUS, are reaching the Russian market. 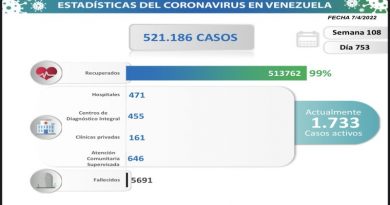 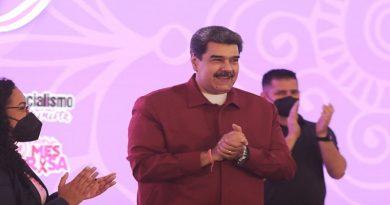 Venezuela is responding on the migration issue: 9,900 Venezuelans have returned

Chaderton: Dialogue depends on political maturity of the opposition