Néstor Ovalles, Minister of People’s Power for the Social Work Process, said this Thursday that «from 1999 to May 2018 there have been 44 salary increases, of which 22 correspond to the President of the Bolivarian Republic of Venezuela, Nicolás Maduro»

On the other hand, he said: «it has been shown that inflation is not related to the increase in wages, it has a political nature, it is not true that wage increases produce inflation».

He stressed that in the face of inflation: «The people must organize. The people have to become the prosecutor himself to fight against speculation. If impunity reigns, despair reigns; but we are hope», he said during his participation in the «Al Aire» (On Air) program. broadcast by Venezolana de Televisión.

As it might be remembered, the Head of State announced on Monday an increase in the minimum wage of 95%, as part of the announcements for Workers’ Day that was celebrated on May 1, a measure that aims to protect the working class from the effects of economic war. 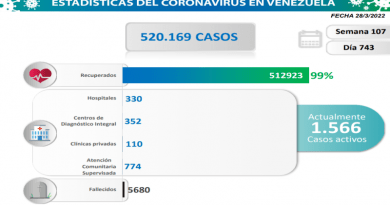 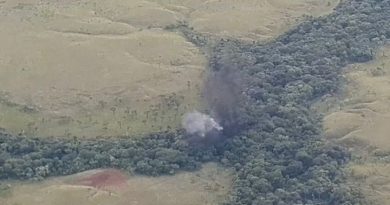 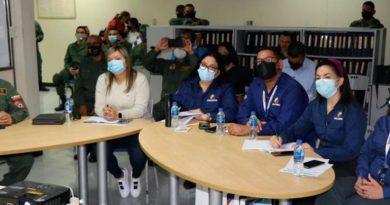 Oscar Schemel: It is ruled out a social upheaval in Venezuela