The first Vice President of the PSUV, Diosdado Cabello, said that the recent attack against the Honduran sovereignty represents an indirect attack against the Bolivarian Republic of Venezuela, which has been attacked by imperialism since 1998 with the victory of Commander Hugo Chávez.

«Whoever believes that the attacks on Venezuela come from last week is wrong. The attacks against Venezuela began, coincidentally, on a day like today, on December 6, 1998, when Commander Hugo Chávez was elected as President of the Republic of Venezuela at that time», he said.

During the broadcast #185 of the program «Con el Mazo Dando» (Hitting with the Hammer), Cabello sent a message of support to the Honduran people, after the electoral fraud that occurred in the last Presidential elections that caused the cessation of guarantees, before the legitimate protests of the citizens in defense of their political rights.

«From Venezuela we send all our affection to that people who are fighting on the streets, who are there and are sure that they will not give up», he said. 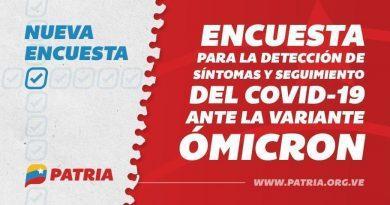 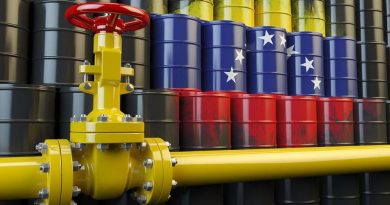 President Maduro: I have evidences involving Bolton in frustrated assassination