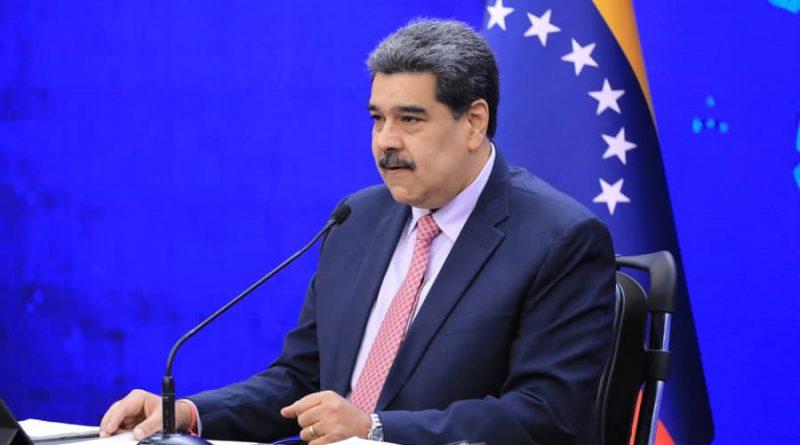 The Venezuelan Head of State, Nicolás Maduro Moros, referred to the talks held by the Bolivarian Government with the Unitary Platform, and assured that they consolidate a «climate of peace and recovery of the country.»

Likewise, he explained that a detailed plan has been established to rescue the resources that belong to all Venezuelans: «Venezuela has been the victim of 763 criminal sanctions or unilateral coercive measures; which have blocked, stolen and kidnapped from us between 24 and 30 billion dollars belonging to the Venezuelan State, corresponding to liquid bank accounts and assets,» explained the national dignitary.

During the meeting with the media, the president explained that, after the signing of the second partial agreement with the Unitary Platform, were recovered three billion dollars that will be used to meet the different needs of the Venezuelan people.

He reaffirms his willingness to continue in dialogue with the various opposition sectors, and added that these actions put an end to the imperial pretensions to destabilize the country:

«This signature is a good step of dialogue, of an understanding that guides us to recover the sequestered resources,» he pointed out.

Chancellor held meeting with ambassadors of Malaysia and Vietnam 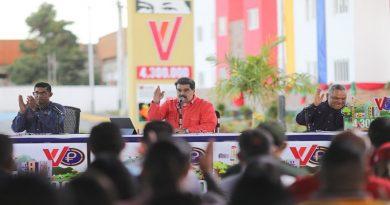 Head of State: Bolivarian Revolution builds a new society with the participation of the people

Capriles and Lopez impose violent agenda on the right wing