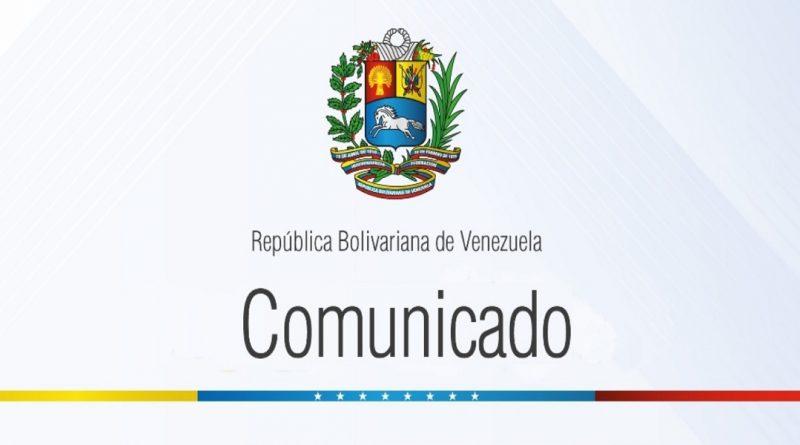 This Saturday, the Government of the Bolivarian Republic of Venezuela rejected the unfortunate decision of the European Union (EU) to once again renew the unilateral coercive measures against the Venezuelan people.

According to a communiqué issued by the Ministry of People’s Power for Foreign Relations, the arbitrary and illegal decision was announced this Friday, November 11, 2022.

In this sense, the letter states that «with this anachronistic decision, the intention is to insist on a completely erroneous strategy, with which the EU has not managed, in the last five years, to fulfill its objective of overthrowing the Bolivarian Government or separating our people. of the political course consecrated in our Constitution”.

It also adds that the Unilateral Coercive Measures illegally applied by the EU massively punish and violate the human rights of the Venezuelan people, since their indirect consequences end up limiting access to food, medicine, primary supplies, machinery, spare parts and equipment necessary to guarantee rights. and ensure the normal development of our society.

For this reason, Venezuela repudiates the insane policy of resorting to these tools of political blackmail, contrary to democratic and human rights principles, instituting a dangerous practice contrary to the principles of International Law and peaceful coexistence between States.

Maduro to the right wing: I will never give up, will go on with the Revolution 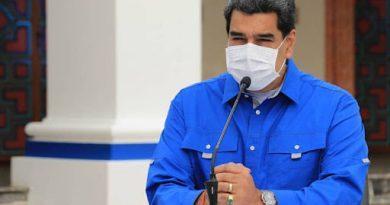 Restart of classes will take place this Jan 10

Deployment of electoral material advances throughout the country

President Maduro: 214 years ago the Father of the Homeland swore to free our America from oppressive chains