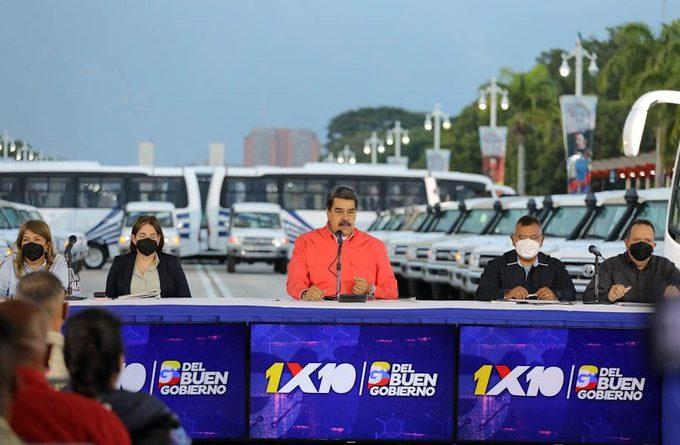 The President of the Republic, Nicolás Maduro, denounced this Thursday that the fire generated in the sheds of the Venezuelan Institute of Social Security (IVSS), in Caracas, was the product of a terrorist attack.

During his participation in a new work journey dedicated to showing the progress of the 1 × 10 system of Good Governance, the Head of State denounced that during the mandate of Iván Duque, terrorist groups were formed in Colombia to attack and destabilize Venezuela:

«It is proven that the attack on social security was provoked, it is not the first time they have burned medicines to blame the government”, stressed Maduro.

In this regard, the national president repudiated that the right wing’s spokesmen and political leaders, instead of rejecting these terrorist actions, take advantage of them, to cause harm to the Venezuelan people:

“That is why they will never return into power in Venezuela,” he emphasized.

He also asserted that the Venezuelan ultra-right wing has no morals to claim to lead a supposed struggle for public services, «because they have requested sanctions against Venezuela, sanctions that have affected the comprehensive well-being of the people”.

President Maduro warned that the hate campaign of right-wing sectors is based on terrorism, and stated that «this is how their campaign will be in 2024”.

Kidney patients are not alone:

In relation to this terrorist attack against the IVSS, President Maduro ratified that kidney patients are not alone, and announced that «medicines and equipment for kidney patients will be replaced as soon as possible, and we guarantee their care.»

For her part, the Minister for Health, Magaly Gutiérrez, reported that the national government maintains a contingency plan that includes the redistribution of existing supplies that will be complemented with the arrival of new supplies.

She explained that Zulia state already has all the complete material for three weeks of dialysis, and assured that a contingency plan has been activated for the states of La Guaira, Aragua and the entire central zone, hand in hand with the Darío Vivas movement of the IVSS: “Working from another warehouse to carry out the dispatches so that not a single needle or disposable material is missing in all the 134 dialysis units that exist nationwide.”

Arreaza: Pompeo and Duque talk about «improving» the lives of Venezuelans with their countries in crisis

Musavi: Iran and Venezuela stand firm against US sanctions 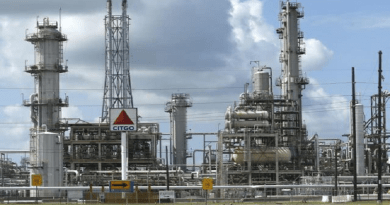 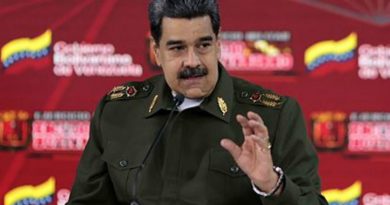 President Maduro: Today is a day of great news for the military life

COVID: Venezuela registers 265 new infections and a recovery rate of 95%