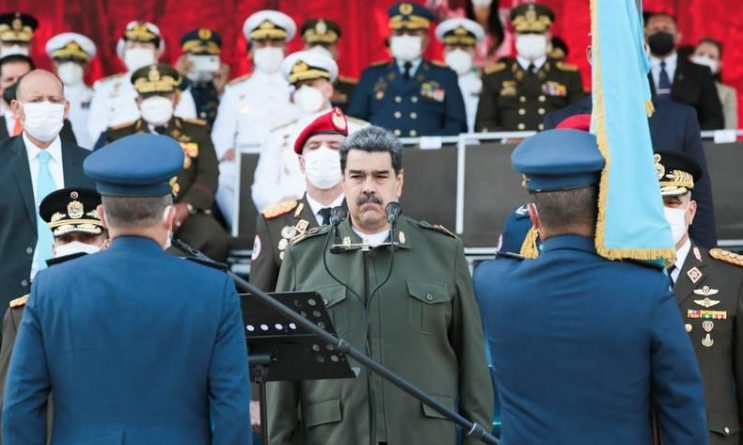 The President of the Republic, Nicolás Maduro, denounced this Tuesday that new terrorist attacks against the country are being planned from Colombia.

In statements broadcast by Venezolana de Televisión, the Head of State ordered the Bolivarian National Armed Forces (FANB) to be alert, because «they conspire (from the neighboring country) with terrorists and traitors born in Venezuela, to harm the homeland”.

“Alert, always on alert, to protect the peace of the Republic. Terrorist snares, last-minute terrorist dawns, are being heard from Bogotá”, he expressed during the transfer of command of the commanders of the Bolivarian Navy and Aviation.

«We will know how to neutralize, defeat and persecute the criminals who conspire against peace and stability”, added the National President from Fort Tiuna, in Caracas.

Similarly, he instructed all police bodies to be alert:

“The entire intelligence, counterintelligence and security police system be on alert, because we do everything for peace, for the right to happiness, tranquility, prosperity in these times of recovery and growth that our beloved Venezuela is experiencing”, he said.

In the military act, Maduro asked the officers to honor their commitment and revolutionary consciousness to continue taking the FANB to its highest levels.

The opposition wants to take us to a civil war 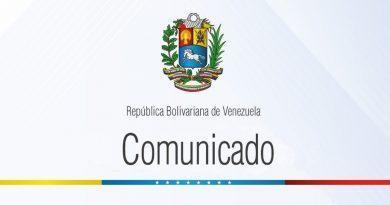 Venezuela is a vanguard in women's rights

Wage increase will not impact inflation in the country

Head of State: Let's recover the spirit of 1999 that marked the emergence of Bolivarianism