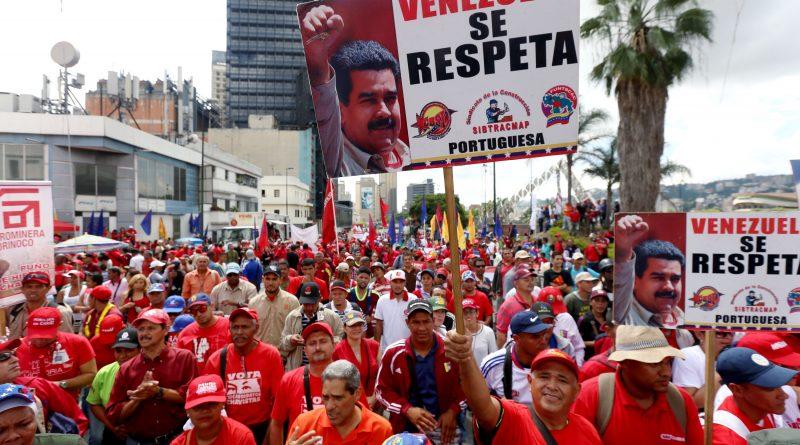 The Vice President of the Republic, Delcy Rodríguez, called for the union and national resistance of the Venezuelan working class, in support of the economic growth experienced by the Nation, which has been promoted by the President of the Bolivarian Republic of Venezuela, Nicolás Maduro:

“There are no miracles, there is a victorious struggle; there is the heroic combat of the Venezuelan workers”, exclaimed Rodríguez during the mobilization carried out by the country’s working class in Caracas, in support of the labor demands approved by the head of state:

In this sense, she stressed: «(The president) is a president who has not given up guiding Venezuela in the face of the serious aggressions that the nation has suffered”, sponsored by the Venezuelan right wing, which day after day want to derail the economic advances that have been have achieved to date.

“Here is a people that has mobilized; the streets belong to the working people. We know the sacrifice that President Nicolás Maduro is making by progressively adjusting the minimum wage of the working class”, she pointed out. 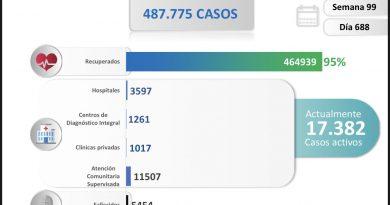 Will be made International Workers Congress in Venezuela from August 28

Cabello: Venezuela is and will forever be anti-imperialist!

New pricing system will be anchored to Petro