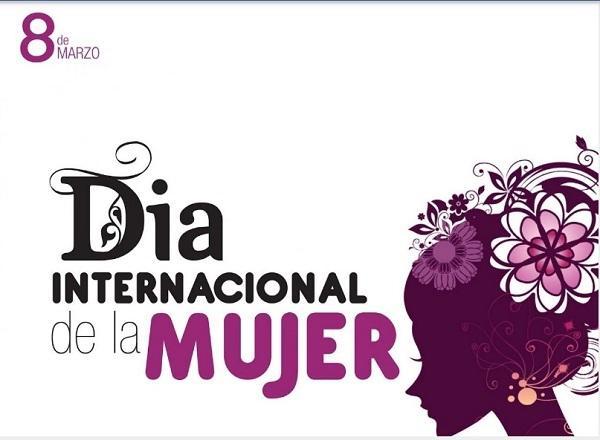 As never before in the history of Venezuela, the political, economic and cultural rights of women have been claimed, who have been dignified by the Bolivarian Revolution in their integral development and have been recognized as social subjects of law. The feminist struggles have found accurate answers thanks to the political will of the Eternal Commander Hugo Chávez and now with the President of the Republic Nicolás Maduro Moros.

In context, since December 15, 1999, when the Magna Carta was approved by the will of the sovereign in an exercise of protagonist democracy, the woman who today occupies leadership positions in the social and political sphere of society has been taken into account, at the same time that its leading role in the national public sphere is acknowledged.

In addition, efforts have been made to promote gender equality in all areas in which women have occupied spaces of political power, as is the case in our country, which has an Executive Vice President of the Republic, headed by Dr. Delcy Rodríguez. Likewise, the National Assembly has today two female leaders in the first vice-presidency, deputy Iris Varela, and the second by young parliamentarian Vanesa Montero, without forgetting the body of ministers at the head of the government management.

In addition, women have been incorporated into the components of the Bolivarian National Armed Forces (FANB), without discrimination and with all the guarantees of material and spiritual development. It is worth remembering that on July 3, 2012, the Eternal Commander Hugo Chávez promoted Carmen Meléndez to the rank of Admiral, who became the first woman in the history of Venezuela to obtain this hierarchy within the military corps.

Women in the forefront:

Hugo Chávez was a staunch defender of women’s rights, declared himself a feminist and fervently criticized machismo as a degeneration of capitalism in which misery, poverty, discrimination, exclusion and exploitation of women are intensified.

That is why he always exhorted them to continue battling in the largest and most diverse spaces, assuming a vanguard role to save the world and the Homeland with love, passion and intelligence.

Around their leading role, women stand out and lead the tasks of the organized People’s Power with firmness and patriotism, being in the front row of the battle in the Communal Councils, Communes, Social Missions and in the fight to combat the imperialist blockade from the Socialist Mission Bases in every community. Today they assume the historical challenge of building socialism in this new era, emphasizing the 3R.Nets (Resist, Reborn, Revolutionize), as President Nicolás Maduro has entrusted.

President Maduro: We will write history and in Venezuela will prevail peace

Know the five dimensions of the 2019 Communal Offensive Plan