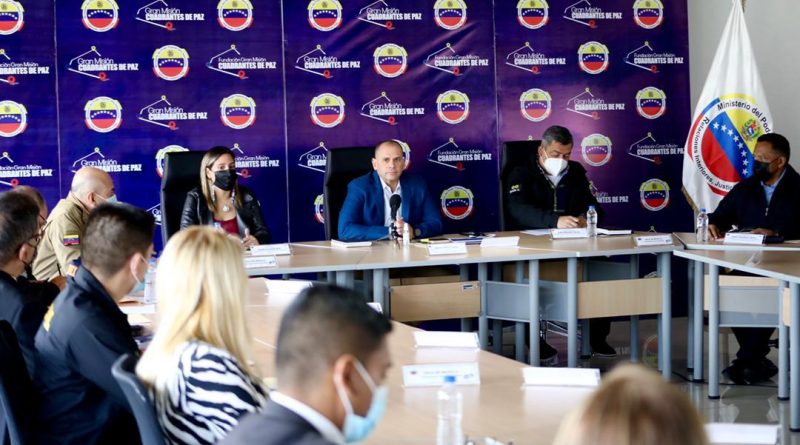 The People’s Power Minister for Internal Relations, Justice and Peace, Remigio Ceballos Ichaso, held a meeting with the entity’s legal team, in order to promote the law projects linked to this sector before the National Assembly.

The information was released by the ministry, through its official account on the Twitter network, highlighting that during the meeting were discussed the decrees, resolutions and other decisions that will be established in different bills related to Human Rights and security in the country:

«We held a meeting of the Legal team of the @MIJP_Vzla to promote before the @Asamblea_Ven, the Bills and battery of regulations and standards, proposed in the field of Human Rights, well-being for our Guardians of the Homeland, Citizen Security and the fight against terrorism», said Ceballos.

Finally, this meeting made it possible to address the projects, decrees and resolutions issued by the administrative bodies and authorities in matters of national security. 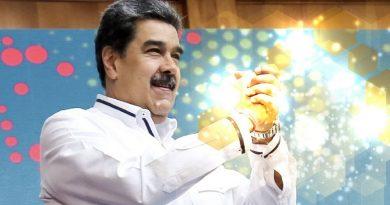 President Maduro celebrates his 60th birthday in joy with the people

Cabello: Venezuela was chosen by US imperialism as a laboratory for aggression

Rodríguez: It is dialogue that prevails in the peace process

Menéndez: In 2017, Venezuela put a stop to imperialism

Venezuela urges UN to strengthen WHO as an example of multilateralism