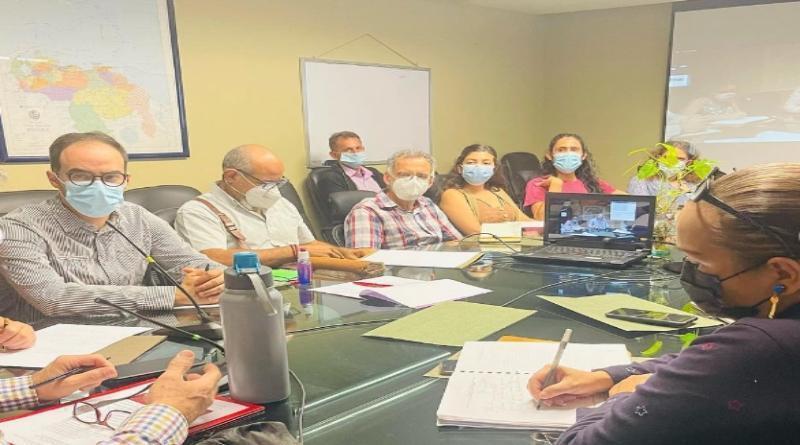 For this Tuesday, the Permanent Commission on Ecosocialism of the National Assembly (AN) convened various groups of environmentalists, eco-socialists, conservationists, ecologists and a diversity of scientific and legal experts in Venezuela in order to resume the discussion of a text proposal for the project of Law Against Climate Change.

The information was made known by the deputy to the AN Ricardo Molina through his Instagram account, where he also argued that «among the ideas raised, the proposals of the Youth for Climate Change stand out, which they consider necessary to unify all the criteria of the various sectors and generate a Street Parliamentarism to enrich the project with criteria the contributions of peasants, agronomists, indigenous peoples, specialists, and the People’s Power among others”.

He also sentenced that were noted the implications of the climate crisis in the constitution of a green capitalism, which «threatens the survival of human beings on Mother Earth, all areas of Climate Change were acknowledged and it was reflected that it is not about a strictly environmental issue, but rather this is a profoundly economic debate, because the issue of Climate Change is being manipulated by the global financial system”.

Prices must be expressed in current Bs and Sovereign Bs.

President Maduro: Today is a day of great news for the military life