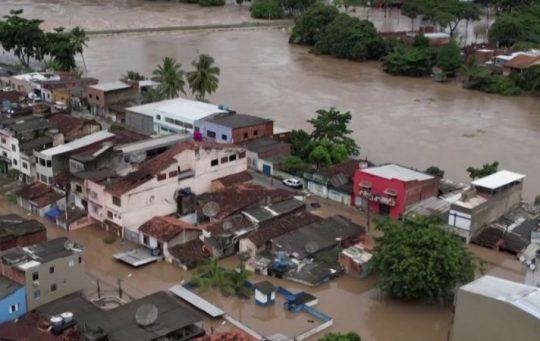 After the torrential rains that have caused the death of more than 120 people in Brazil, the Government of the Bolivarian Republic of Venezuela expressed solidarity with the people of the South American giant and made itself available to collaborate in whatever was required to face such a difficult situation.

Through a thread published by the Venezuelan Foreign Ministry on its official Twitter account, the national Executive, headed by President Nicolás Maduro, expressed «its absolute solidarity with the brotherly people of Brazil”.

The catastrophe affected the city of Petrópolis, in the south of the state of Rio de Janeiro, and recently also affected the state of Bahia and other states of Brazil, for which Venezuela reaffirmed «the need for South American cooperation mechanisms to deal with natural disasters that allow joint and coordinated action to support governments and peoples”.

«From Venezuela we put ourselves at the disposal of the local, state and federal authorities of Brazil to collaborate in everything that is possible to face such a difficult situation,» says the Chancellory.

Padrino López: Venezuela ratifies its commitment to the legacy of peace and independence of Bolívar 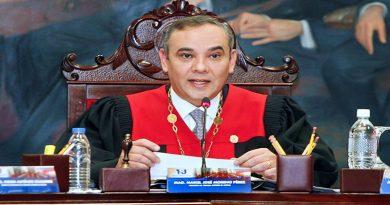 President Maduro: Chavez was the champion of the fight against imperialism