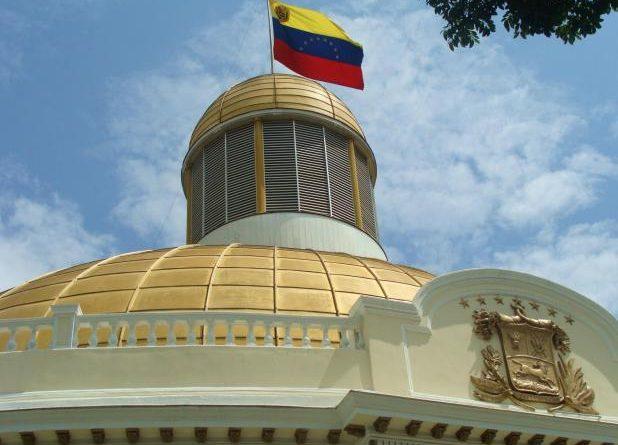 This Tuesday during a meeting with the deputies belonging to the parties that make up the alliance of the Great Patriotic Simón Bolívar Pole (Gppsb), which make up the majority of parliament, the Venezuelan head of state stressed that the NA in office must «stand firmly and demand justice for these criminals and their banditry”.

In this regard, the Venezuelan president, Maduro Moros, asked the National Assembly to activate an investigation against the group of former deputies who in the last hours carried out what he described as a robbery against assets of the Republic held hostage abroad.

The Head of State also added that: “This AN has to open an investigation into the latest events of the defunct and pro-imperialist National Assembly, and how the stolen wealth is distributed before the eyes of Venezuelans, how Monómeros and Citgo were distributed ” He urged.

Likewise, the National Mandatary added that «it is time to uncover the foul deal that was distributing the loot that they have stolen from the country’s bank accounts,» he said while denouncing the «early morning start» that these former parliamentarians did by distributing these assets «in a gross blatant way«.

For his part, Maduro Moros urged the Legislative Power: «This NA must activate the constitutional and legal mechanisms that it has access to so that the judicial bodies take action on the matter regarding the events that have arisen in the last hours», he insisted. 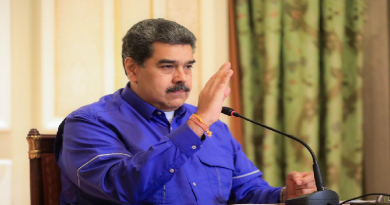 Authorities conduct damage assessment in states where was felt the quake

Hector Rodriguez: 2017 Budget cannot be sent to the NA because it is in contempt

President Maduro: The South calls for us to unite more and more in brotherhood

Threats to Venezuela by the US undermine the US founding charter