The President of the Bolivarian Republic of Venezuela, Nicolás Maduro praised the role played by the National Constituent Assembly for the consolidation of democracy and peace in Venezuela.

He also stressed that in 16 months of work, the plenipotentiary body has convened and ruled the elections for governors, mayors, councilors and the President of the Republic.

The Head of State, stressed that the Revolution is not afraid of elections: «We like the elections, so we can knock the right wing over».

«Here we like to go to elections, from wherever you may come from», he pronounced in the act with social organizations from the Poliedro de Caracas. «Venezuela is not Brazil, in here there is no Bolsonaro», he remarked.

On the other hand, he indicated that it is necessary to strengthen the civic-military union in parishes, municipalities and states, «and be prepared to respond in a timely manner to any attempted coup there may be in the course of the coming weeks and months». He also indicated that «thanks to the National Constituent Assembly we have a budget for 2019».

The information was provided during the participation of the Bolivarian Congress of the Peoples, held in the Poliedro de Caracas.

Chancellor: US violates rule of international law and ignores that Venezuela is sovereign 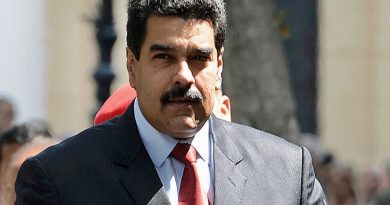 President Maduro: Cooperation issues are important for the country’s prosperity 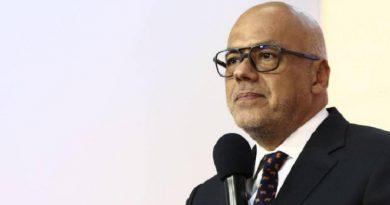 Governments of Venezuela and USA begin new round of talks

There must be eradicated hatred in the country

Wage increase will not impact inflation in the country

AN rejected interference statements by US senator