The National Constituent Assembly unanimously approved the Budget Law 2018, the Special Law of Annual Indebtedness 2018 and the Annual Operating Plan 2018, presented by the Bolivarian Government before the highest instance of the Originary Power.

The Executive Vice President of the Bolivarian Republic of Venezuela, Tareck El Aissami, was in charge of presenting the budget, on October 13. In the legal instrument, 73% is allocated for investment and social development.

The Chairwoman of the ANC, Delcy Rodríguez, assured that the secret of the Revolution lies in the high rates of investment in education (22.5%), social security (18.5%), health (7%), which can support the imperial attacks.

«The countries that attack our Homeland allocate their budget to war, to violence and death, while the Bolivarian Revolution does for life, with love for our people and in defense of the future of our country», said Rodriguez.

In the approved constitutional decree it was considered that the country has been subject to an economic and financial blockade by imperial powers, as well as unilateral coercive measures, in coordination with extremist sectors of the opposition that have resorted to violence for political purposes in order to affect the economic and social development of the country.

It was also taken into consideration that legal instruments are indispensable to guarantee the economic and social development of the nation. 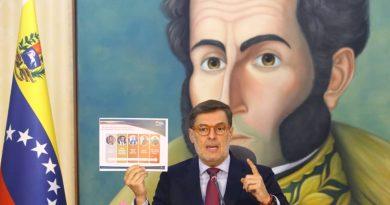 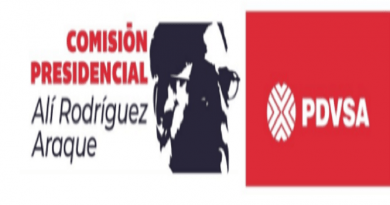