«I have a fear that Luisa (Ortega Díaz) has fallen into the nets of the anti-revolutionaries,» said the member of the Presidential Commission for the National Constituent Assembly (ANC), Isaías Rodríguez, during his participation in the «Con Amorin» (With Amorín)  program, broadcast by Venezolana de Televisión.

He expressed his disagreement with the statement of Attorney General Luisa Ortega Díaz, in which she asserted that there was a rupture of the constitutional order. Rodríguez said: «You cannot talk about breaking the constitutional thread when there is an Assembly that is still there, that was not dissolved».

He said that he is concerned about the Office of the Prosecutor as an agency because, in his opinion: «It is very difficult to disassociate from an institution that has served you to grow personally and to help grow a process that has been the aspiration of your entire life» .

«I am concerned about the Prosecution for several things, there are two internal currents: an institutional one,  and another (part of an) anti-revolutionary process, with an absolutely anti-revolutionary and conservative conception of law that they seek to base on legal norms», he said. 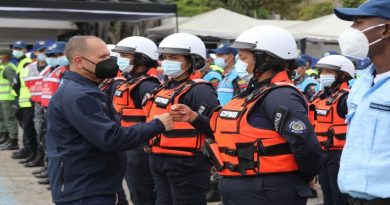 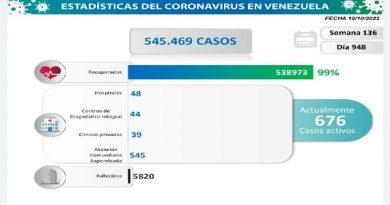 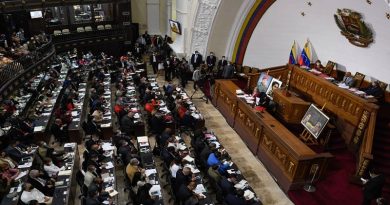 Venezuela rejects new act of interference by the US

Maduro celebrates acknowledgement of Unesco: Work songs of the Plains are a Heritage of Humanity