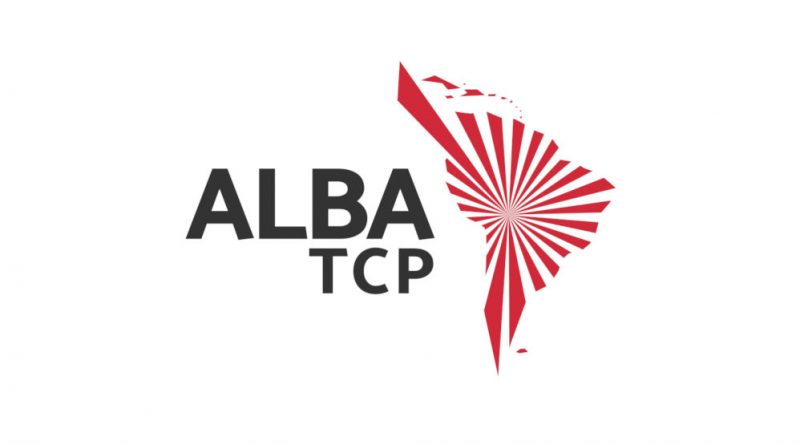 The chancellors of the member countries of the Bolivarian Alliance for the Peoples of Our Americas-People’s Trade Treaty (ALBA-TCP) ratified their commitment to defend multilateralism.

During the 12th Political Council held this Friday in New York City, United States (USA), it was agreed to increase cooperation, including multilateral, to assist the most vulnerable states:

“To the Small Island Developing States; landlocked developing states, taking into consideration, among others, their concerns about the negative consequences of climate change,» they explained in a statement issued by the alliance.

At the meeting they also reaffirmed their rejection of the imposition of unilateral coercive measures against sovereign States, since they violate the norms and principles of International Law, as well as the Charter of the United Nations.

In addition, they advocate lifting the sanctions imposed by the US on Cuba, Venezuela and Nicaragua:

«They threaten the development, recovery, economic resilience of the region and the stability of our peoples, particularly in the context of the pandemic,» they emphasize.

Venezuela urges UN to denounce US military threats against the country

Cabello: Leave in peace to the one who is still, this people wants peace

Cabello: The mafias are never going to govern this country anymore

Tumeremo case: There are some wealthy people and politicians linked with paramilitary mafias

Rioters of Uribana jail used symbols of the violent opposition