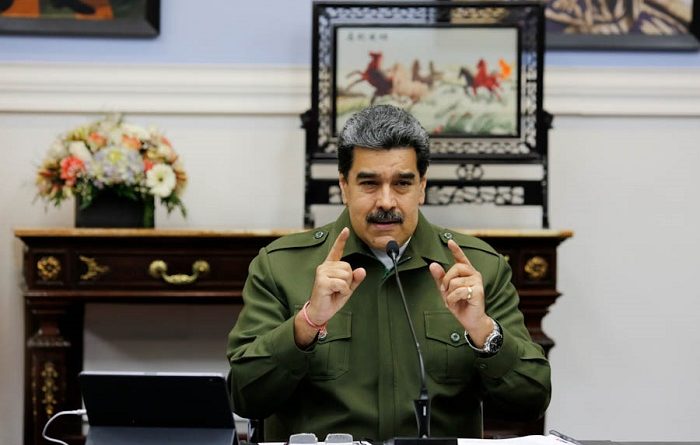 Based on an express order from the president of Colombia, Iván Duque, extremist sectors are planning terrorist attacks, as well as sabotage against public services and economic activity in Venezuela.

This was denounced this Saturday by the President of the Republic, Nicolás Maduro, detailing that “I have received direct reports” of a meeting held in Bogotá, the capital of Colombia, to devise destabilization strategies before the departure of Iván Duque from the House of Nariño:

“Recently it was held a meeting of extremists in Bogotá, and they received an order from Iván Duque so that, before he leaves the Presidency on August 7, they deepen the terrorist attacks and the sabotage of social life and public services (in Venezuela )”, he pointed out during a telephone contact with the 1st National Meeting of Activists of the Somos Venezuela (We Are Venezuela) Movement (MSV).

He announced that the target of attack would be the National Electric System (SEN), as well as the drinking water service.

In this sense, he instructed the security forces, the organized people and the working class, to remain alert and protect the operation of public services.

They intend to curb the economic recovery:

The head of state also pointed out that they intend to carry out a sabotage maneuver in order to curb the process of recovery and economic growth:

“Let no one dare to continue with their little wars against currency and trade. We are advancing at a good pace in the economic recovery and it will continue like this”, he emphasized.

By reiterating his call to «take care of the stability of the country and the security of Venezuela», President Maduro stressed that the Venezuelan people «has shown that it wants the living by living, building peace, progressing, prospering and advancing», which is why He called for joining efforts to consolidate a new era of expansion and consolidation of policies aimed at favoring the majority.

Venezuela sent 12 tons of supplies for humanitarian aid to Cuba

Public Ministry made new arrests for corruption in PDVSA

President Maduro: «We have a Special Vaccination Plan» 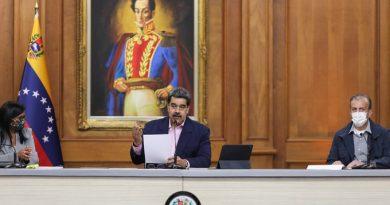 President Maduro: Economy and public services are a priority of the Federal Council of Government

Anyone who attacks a sentry will go to military justice

On Tuesday started the Border Military Exercises “Sovereignty and Peace 2019”

Violent acts are the product of an international script