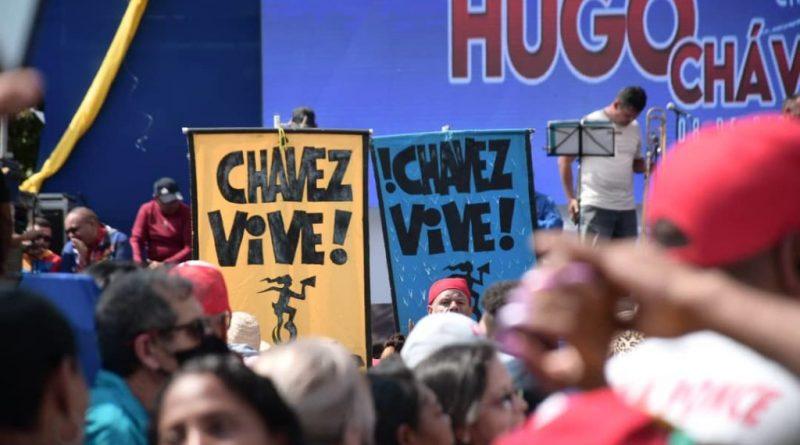 The revolutionary people took to the streets once again to fervently ratify their loyalty and love for Commander Hugo Chávez, as well as demonstrate their unconditional support for the first Chavista president, Nicolás Maduro Moros, who, in the midst of the voracious war promoted by the extreme right wing and imperial interference, has known how to face the onslaught and protect the people.

This mobilization began early in the morning, at the meeting point of the Plaza de la Resistencia Indígena (Indigenous Resistance Square), located in Plaza Venezuela, in Caracas, which moved to the Cuartel de la Montaña 4F, in the 23 de Enero parish.

10 years have passed since that supreme call to continue with the Revolution, in defense of social achievements, achieving independence and self-determination.

The first vice president of the United Socialist Party of Venezuela, Diosdado Cabello, affirmed that there is a collective loyalty of the people with the Bolivarian Revolution and the legacy of the Eternal Commander, Hugo Chávez.

«The greatest demonstration of the work that Commander Chávez did is that the Bolivarian Revolution remains, despite the attacks by the empire, here are the people hand in hand with President Maduro, defending his legacy, loyalty has become a collective value»

For his part, the mayor of the Sucre municipality, José Vicente Rangel Ávalos, stressed that the Venezuelan people fully trusted the project of the Supreme Commander, Hugo Chávez, and accompanied him to build the socialist homeland, fighting against capitalism, hatred and exploitation:

“We are moved by love, equality, social justice. We cannot return to capitalism, we continue to live with consequences for wanting to have justice and equality,» he said.

The mayoress of Caracas, A/J Carmen Meléndez, ratified the commitment to continue with the same force as 24 years ago, to fulfill the desire of the people, to be free, to enjoy justice and social equality: «Today we commemorate this day of his last proclamation alive, with the people, giving his orientations, we have him more present than ever”.

She urged to continue the hard work in every street, municipality, state, throughout Venezuela, with Chávez: «Every day we are more confident to continue on the route and path of Hugo Chávez, next to our president Maduro Moros, and here we are accompanying him to fulfill the dreams of our beloved Commander”. 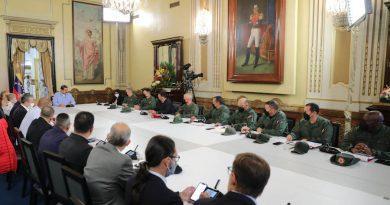 President Nicolás Maduro meets in Miraflores with Council of Vice Presidents, the FANB General Staff and the High Political Command

Maduro: The FANB are morally and institutionally strengthened

Venezuela is not alone! Maduro thanks support from governments of the world 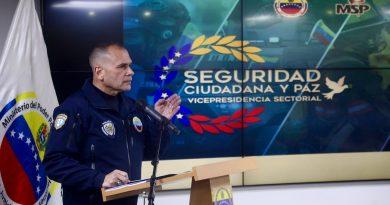 Maduro: I am increasingly optimistic that we will achieve the economic win-win equilibrium

President of Cuba arrived in Venezuela on his first official visit

President Maduro warns of serious US actions against Venezuela