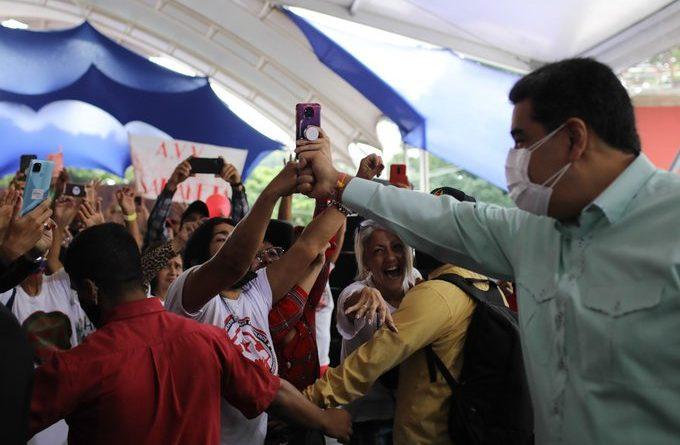 The President of the Republic, Nicolás Maduro, received the Movement of Residents of Venezuela, who marched this Tuesday to the Miraflores Palace to share their experiences of self-management with the head of state, and to deliver a set of proposals to strengthen the policies of habitat and housing.

Among other points, the people organized in the Movement of Residents proposed to the president, the defense and legal shielding of all the lands and buildings recovered in the Revolution, the curbing of arbitrary evictions, the approval of a law for the self-managed production of housing and the acceleration of the process of communalization of cities.

In response to these proposals, the Head of State instructed the creation of a direct communication channel to deal with complaints about violations of the law, abuses and eviction attempts «to act protecting the people.»

Regulations of the Law of Residential Workers to be reviewed:

Likewise, he ordered Executive Vice President Delcy Rodríguez to review the regulations of the Residential Workers Law and propose a modification adapted to the new times.

He confirmed that only dialogue will ensure a way to listen to criticism “and the popular clamor; and in the case of housing, the floodgates must be opened to listen to the criticism and proposals of the People’s Power”.

“The Great Mission Housing Venezuela” cannot be (only) cement and rebars, it has to be the people as a participatory and leading subject of their community life. It is the original project of Chávez! (…) We have to open the floodgates to listen to the criticism and proposals of the popular movement Proceed in this way and comply with it!”, He indicated.

In this context, he reiterated that «the historical enemy of the Revolution is inequality”, which is why he insisted that «we must go to the source that generates social distortion and activate the mechanisms of equality”, he concluded. 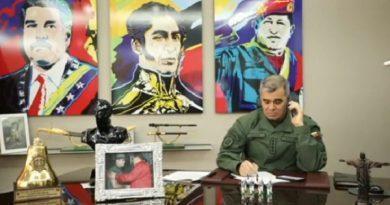 CLAP stores will have presence all throughout the country

Maduro: Leopoldo López was the one who directed the coup against the constitution