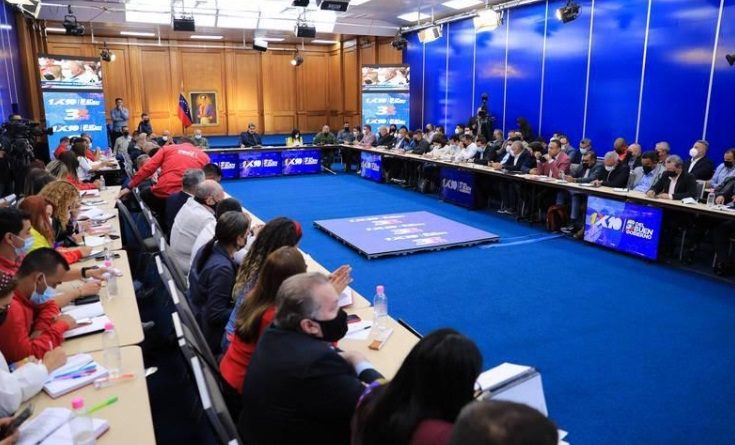 As part of the 1×10 Plan for Good Governance, President Nicolás Maduro announced this Monday that 325 complaints have been received so far since the activation of the VenApp application and the 58 phone line throughout the country.

The announcement was made from Miraflores Palace, where he pointed out that 50% of the denounces have been resolved.

In this sense, he explained that 242 cases are due to problems with the distribution and supply of water.

«In Caracas there are 58 complaints, 21 in Zulia, 26 in Miranda. These are the three states that lead the denounces on water issues”, emphasized the National President from Miraflores Palace in Caracas.

He also pointed out that through the application were received calls regarding public lighting, health, education and telecommunications.

He explained that, in matters of health, repairs to clinics and CDIs began in states such as Miranda, Caracas, Aragua and Carabobo, after receiving denounces.

He indicated that only two denounces were registered as false.

Maduro appreciates mobilization of the people in presidential campaign

President Maduro: There is no return to on-site classes due to the Covid 19 pandemic 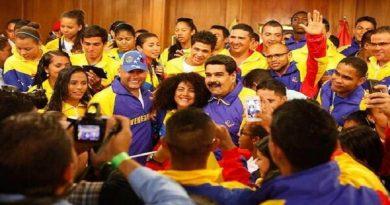 President Nicolás Maduro to Felipe de Borbón: Spain intends to minimize and falsify the events that occurred during the so-called conquest of America

Venezuela will train bachelors in arts and crafts