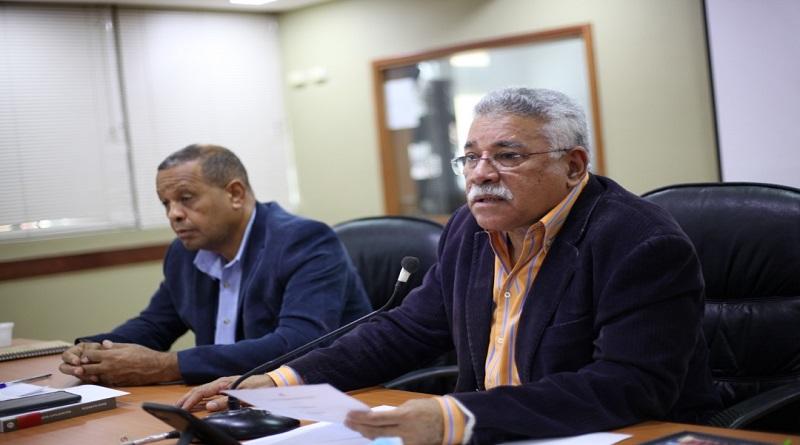 The Permanent Commission on Energy and Petroleum of the National Assembly reaffirmed Venezuela’s commitment to stabilize the oil market, with fair prices, for the benefit of the development of the peoples who own the resource and the consuming countries, indicates an institutional press release.

In this sense, the parliamentary instance chaired by deputy Ángel Rodríguez, approved an agreement on the occasion of the visit to Venezuela of the secretary general of the Organization of Petroleum Exporting Countries (OPEC), Mohammed Sanusi Barkindo, through which the deputies acknowledge the great contributions of the official and his work at the head of the bloc:

«Mohammed Barkindo knows the oil world and the efforts that Venezuela has been making so that OPEC has an important validity in the regulation of the oil market”, said deputy Rodríguez.

Likewise, he recalled that the International Energy Agency has unsuccessfully sought ways to sabotage and divide OPEC. He added that other countries that do not belong to the organization have joined the strategic objectives of the world oil market. 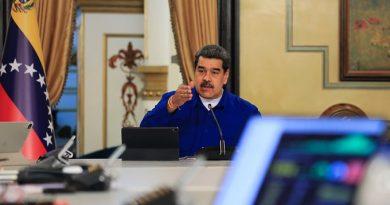 President Nicolás Maduro invites to be attentive to international activities this Tuesday: «It will be of interest and geopolitical importance»

Venezuela and Russia strengthen military cooperation projects between both nations