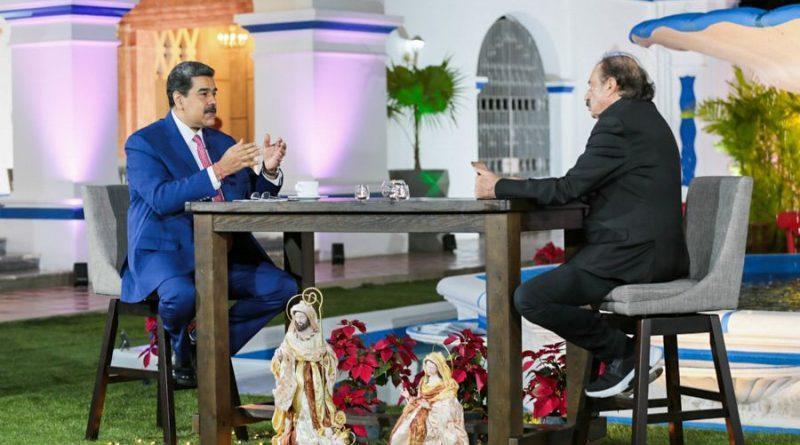 President Nicolás Maduro denounced the United States for causing a rupture in the dialogue processes in Mexico, as he made known during the broadcast of a special interview with journalist Ignacio Ramonet, also noting that the Government managed to establish a bridge of understanding with sectors of the extremist opposition.

In this sense, he indicated: «I believe in dialogue, in understanding, I am against the calls that the opposition has made to invade us”, added the Head of State in this regard.

Similarly, in economy matters, the Commander in Chief of the Nation, Maduro Moros, pointed out: «We have had economic growth for the second half of 2021. We closed December with good news from an inflationary point of view”.

«Venezuela was progressively adapting to the economic war, we made the movement of international currencies more flexible, an exchange market was created”, added the President. 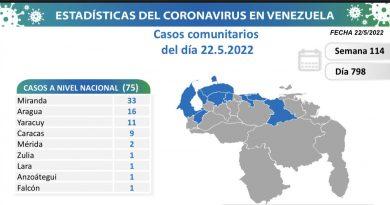 CICPC will have a new legal structure

Chancellor: Opposition lied to the world on referendum activation date