The President of the Republic, Nicolás Maduro, denounced that actions are being taken from Colombia and the United States to sabotage the dialogue installed in Mexico between the constitutional government of Venezuela and the opposition sectors:

«Yesterday there was a pretense to give orders to the representatives of the opposition to abandon the negotiations”. Thus was denounced by the Venezuelan head of state during a work journey for the Anniversary Week of Mission Sucre.

Despite this, the national president rejected the Colombian government’s pretense to obstruct and end the process of national dialogue initiated in Mexico, «which we have built with patience, wisdom, intelligence, and which we want to maintain”.

President Maduro recalled that the first journey of formal talks between the Bolivarian Government Delegation and the Unitary Platform culminated successfully on Monday, September 6, with the approval of partial agreements for the social protection of the Venezuelan people and the defense of the Essequibo territory.

US announces more attacks against Venezuela 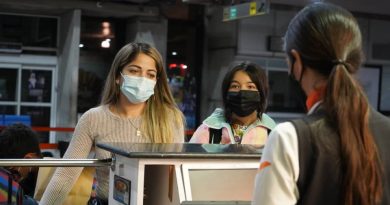