This Saturday, the Deputy Minister for Africa, Yuri Pimentel, held a meeting with the South African Ambassador to Venezuela, Joseph Nkosi, in order to reaffirm the ties of bilateral cooperation. The information was released by the Venezuelan Chancellory through a message on their account on the Twitter social network. They were accompanied by the Deputy Minister for Multilateral Issues, Daniela Rodríguez.

In this sense, the vice chancellor explained that in the coffee and cocoa sector it was agreed to work on the international certification of the Venezuelan grain so that it can be presented to the companies that make up the South African business group that requested the immediate purchase of 200 tons of Venezuelan coffee.

Likewise, agreements were signed in mining matters, including projects for the exploration and exploitation of gold, diamond, nickel, bauxite, iron and coltan.

It should be noted that between January and February 2020, both countries installed the Venezuela-South Africa 2020 Business Forum, in which trade and investment agreements were signed between both nations.

“#InPhotos 📸 | VM for Africa, @ypimentel2021, accompanied by the VM for Multilateral Issues, @danialerodrimar met with the ambassador of South Africa 🇿🇦, Joseph Nkosi, to address different issues of a multilateral nature and of common interest to both countries. #Bolivarian Union”

Maduro: We have taken a step to make the People’s Liberation Operation more efficient 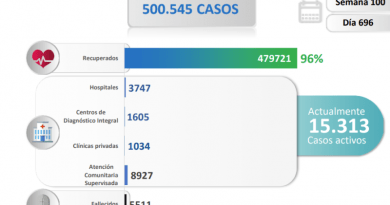 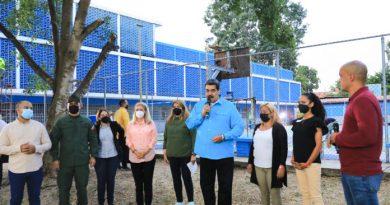 Jaua: From the NA has been boycotted the CRBV to seek for a foreign intervention

Comptroller General will request sanctions against subjects related to Guaidó