The Minister of Petroleum and Mining of Venezuela, Eulogio Del Pino, said on Monday that the Doha summit was made for political purposes, although the main goal was to concretize the freezing of crude oil price.
«Regarding the last minute decision taken by Saudi Arabia, we do not know what kind of pressure could have been made there, but our President Nicolas Maduro, on Tuesday last week announced in his television program the pressures to which were being submitted the countries participating in this meeting in order to make them not attend or change their positions on the principle on which was proposed (the meeting) last February 15, and time proved him right», reflected Del Pino, who is also president of the state-owned oil company Petróleos de Venezuela (PDVSA).
He detemrined that the confidence of the member Governments of the Petroleum Exporting Countries (OPEC) and non-OPEC was broken after postponing the decision to freeze the production of hydrocarbons in Doha, Qatar.
The official said that Saudi Arabia is responsible for not achieving the agreement and that he had the impression that the Saudi delegation, including Minister Ali Al-Naimi did not had the authority to decide on anything, as they were under strict instructions of Riyadh.
Del Pino added that intense pressure from the United States (US) would be one of the reasons that the organization had failed to reach an agreement.
The Energy Minister of Qatar, Mohamend Saleh al Sada, announced on his Twitter account that the oil summit ended without the participants reaching an agreement, «The conclusion of the meeting is that we all need time for further consultation until the OPEC meeting in June», he said. 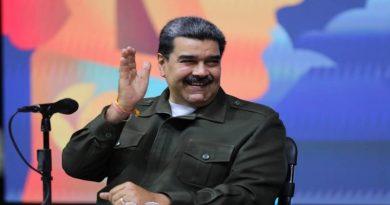 Pope Francis asks to maintain dialogue for peace in Venezuela 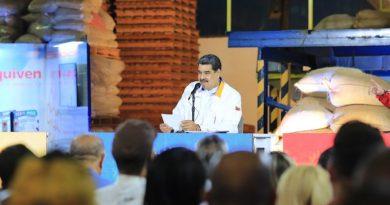 Venezuela gets in solidarity with India for flood victims