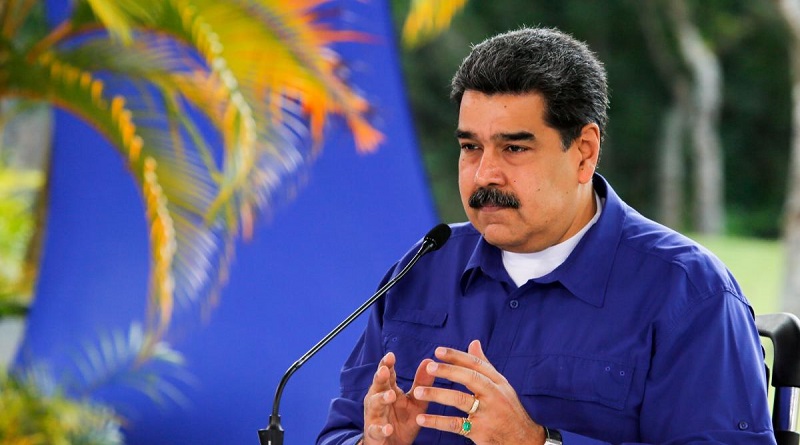 The former presidents, Michelle Bachelet, Rafael Correa, Eduardo Duhalde, Ricardo Lagos, José Mujica, Dilma Rouseff, Ernesto Samper and Latin American leaders, called on the constitutional president of the Bolivarian Republic of Venezuela Nicolás Maduro through a letter sent in order to continue promoting the integration of the region that allows Latin America to become a zone of peace in the face of the bleak picture of war and inequality proposed by the North American imperial hegemony.

In the letter sent to the Venezuelan head of state, the signatories assured that «our region can do more» in the face of the worn-out imperialist, warmongering discourse, globalization, threats, interference and the climate crisis:

“Integration is today more necessary than ever. A significant effort in this direction would feed a virtuous circle that would strengthen multilateral bodies and contribute to a higher good that is currently in danger: Peace. Unlike other regions, Latin America and the Caribbean have long since eradicated wars between countries and can present itself to the world as a Zone of Peace”, states the letter.

In the same way, the signatories indicated and trust that the leadership of President Maduro and the other 5 progressive presidents that Latin America counts today, will turn South America into a «driving engine of a new level of Latin American unity and integration anchored in solidarity continental and in the permanent values ​​of peace and democracy”.

In this regard, the Sectoral Vice President for Communication, Culture and Tourism, Freddy Ñáñez, through his account on the Twitter social network @luchaalmada, invites the Venezuelan people to read the letter that world leaders sent to the Head of State:

“#IsNews Read here the letter sent by Former Presidents and Leaders of Latin America to Pres. @Nicolasmaduro in order to propose the relaunch of the integration of the peoples ➡️➡️ http://vtv.gob.ve/wp-content/upl “

The independence and sovereignty of Venezuela triumphed at the OAS 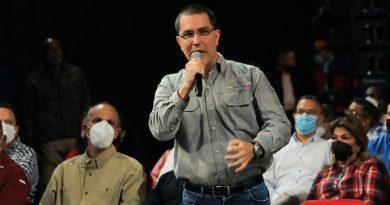