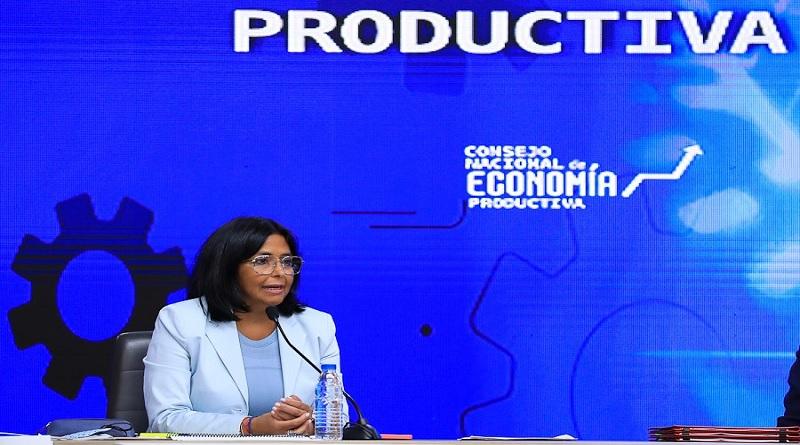 The Vice President of the Republic, Delcy Rodríguez, highlighted on Tuesday that the National Council of Economy has become an instrument for national development and to accompany the policies and decisions of the National Government.

In statements broadcast by Venezolana de Televisión, the Executive Vice President pointed out that, from the National Council of Economy, have been held 43 meetings, of which 63% were with agribusiness.

During the work journey – headed by the President of the Republic, Nicolás Maduro – Vice President Rodríguez explained that the technical tables that have been held with the private chambers of commerce and industry have been to hear how the National Government can support them in the increased production and protection of the national industry; as well as in the future study of how to substitute imports:

«In the call for national union, where the private sector has played an important role in the development of the national economy, we are called through the National Council of Economy to have a permanent dialogue”, she said.

In the activity, the head of state ordered the National Council of Productive Economy to also serve for the meeting with the different business sectors of the country where the ideas and proposals of each business sector are heard. 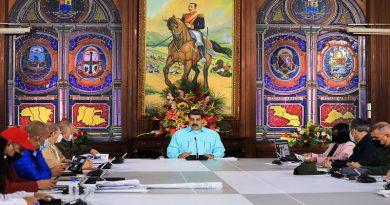 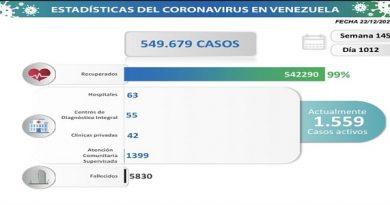 Maduro: New PDVSA board will be a main pillar for the economic recovery